Interview with Cassidy Randall: “You always hope that your work has an impact.”

Cassidy Randall is a freelance writer who specializes in telling stories about the environment, adventure, and people who push the limits of human potential.

Her work has been featured in major publications such as Rolling Stone, National Geographic, The New York Times, TIME, Atavist, The Guardian, Outside, BBC Travel, and Men’s Journal. She is also an adventure travel columnist on Forbes.com.

Cassidy wrote a memoir with Paralympian Oksana Masters, which will be published in February 2023 by Scribner, and is currently working on a book about the first all-women’s expedition to Denali in 1970.

Her environmental writing highlights issues such as the Trump administration’s actions in Alaska, privatization of public rivers, political use of wolves, and the Blackfeet Nation’s fight to protect their sacred land.

In the adventure sphere, she covers topics such as motherhood in high-risk mountain careers, partners behind notable accomplishments, impact of women-only platforms, mental trauma of avalanche survivors, and pioneering achievements in extreme sports. Cassidy lives in Montana and can often be found skiing, mountain biking, paddling, and other outdoor activities.

Hi Cassidy! We’re delighted to have you as a guest on Famous Writing Routines. For our readers who may not be familiar with your work, could you please give us a brief introduction to yourself?

I’m a freelance writer telling stories on environment, adventure, and people expanding human potential. My stories have appeared in Rolling Stone, National Geographic, The New York Times, TIME, Atavist, The Guardian, Outside, BBC Travel, and Men’s Journal, among others, and I’m an adventure travel columnist on Forbes.com.

I wrote, with Paralympian Oksana Masters, her memoir that’s forthcoming from Scribner in February 2023 (pre-order here); and am currently working on my next book, the forgotten story of the first all-women’s expedition to Denali in 1970.

My storytelling is shaped by a B.A. in American Literature from UCLA and an M.S. in Environmental Studies from University of Montana. I live in Montana. When I’m not hunched over my computer, I can be tracked down skiing, mountain biking, paddling, and anything else that takes me outside.

Can you walk us through your research and reporting process for a specific piece or story that you’ve recently worked on? What did your typical day look like?

I’m currently working on a story for Rolling Stone about the first youth-led climate change case to make it to trial; here in Montana, sixteen youths are suing the state for violating their Constitutional right to a healthy environment by doubling down on fossil fuels. But each day researching and writing looks different depending on where I am in the process.

Early on, I spent time researching the case and other similar cases and making notes; and identifying sources and reaching out. I’ll prepare questions before an interview, then record the interview for later transcription so I can take observation notes during the interview.

For this story, I did phone interviews, met with one of the youth at a coffee shop here in Missoula, and drove up to Kalispell to spend the afternoon with a couple other youth plaintiffs. Throughout, I develop a running outline.

When I’ve spoken to everyone I need (which is usually far more than what appears in a story itself), I finally start writing. Complicated stories like this one can take me a few full days of writing – or more, depending on my allowed word count. Then I always let a draft sit for a day or two before I re-read it and send it to my editor.

How do you balance writing for different publications, working on a book, and maintaining a freelance career?

Balance is hard! But I’ve been trying to develop a practice where my first couple hours of the day are dedicated to my own writing and creativity, rather than anything assigned or under contract. If I have a big project underway, like a book or a long form piece, I scale my pitching way back and take on fewer (or none) client projects.

But I still struggle with when and how to take time off to recharge, and not feeling like I always need to be hustling for work. Ultimately, though, I’ve gotten to the point where I write and work for about six hours and then have the rest of the day to myself to get out and move my body and feed my heart.

You’re currently working on my next book about the forgotten story of the first all-women’s expedition to Denali in 1970. Can you share what drew you to that story and the process of putting the book together?

My agent actually stumbled on a National Park Service blog post about the climb on its 50th anniversary and sent it to me. I began looking into it—old correspondence and journals, a couple of archived American Alpine Journal entries, speaking to the two women who are still alive from the expedition—and found an intricate story of complicated women navigating a difficult landscape, in more ways than one.

What truly drew me to it is that all of the women on that climb were real and complex, rather than fitting into the limited roles that women were allowed in adventure pursuits at that time. And, damn, it’s just a good story to tell.

Can you talk about the impact of writing and reporting on the intersection of adventure and the environment? How do you see these themes evolving in the future?

As a writer, you always hope that your work has an impact, although I have a feeling that most of us would do it anyway simply because we can’t not write. But if there is an impact at this intersection, hopefully it’s in engaging outdoor recreationists in preserving and protecting the places that give so much to us. And hopefully it’s in revealing which places are in particular peril. In the future, as more and more people pick up outdoor pursuits, I imagine environmental issues will become inextricable from the stories we tell, that perhaps the one won’t exist without the other.

An indoor arboretum. Or that’s the goal, anyway, as the plants keep growing. Totems are tucked here and there, as are quotes from authors and writers. I love to remind myself that writing can be hard, as necessary as water, fulfilling, and scary all at the same time. 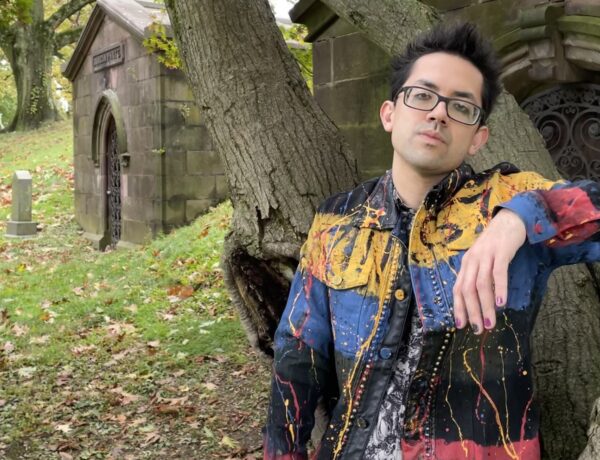 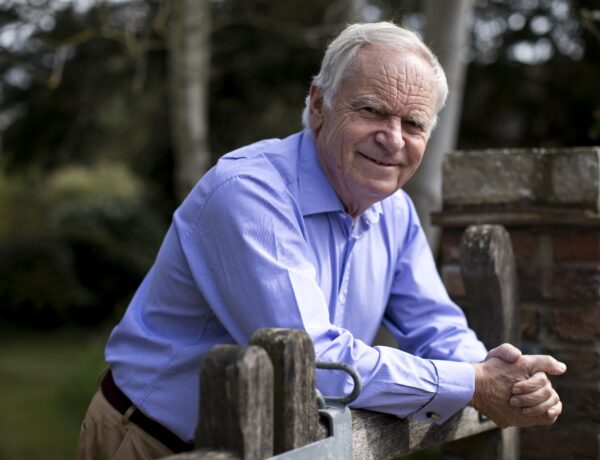 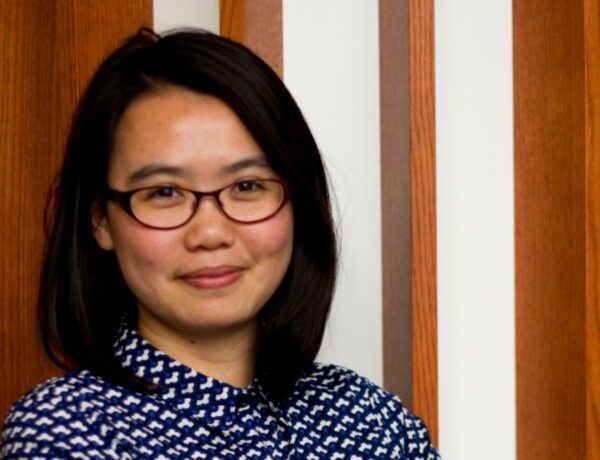 Interview with Zen Cho: “How that day goes partly depends on what deadlines I have.”

Interview with Stephanie Feldman: "I don’t have a typical writing day."

Interview with Jeff Pearlman: "Clear 1,000 and you accomplished something."