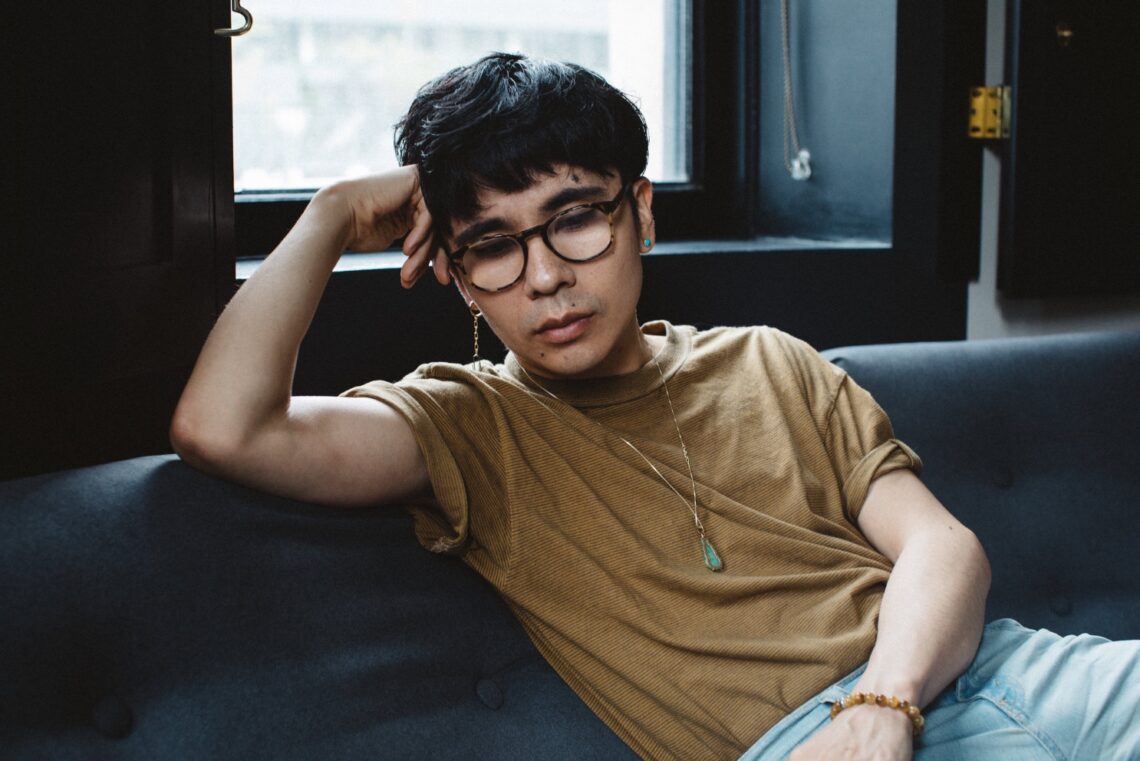 Ocean Vuong is a Vietnamese-American poet, essayist and author, best-known for his 2019 debut novel, On Earth We’re Briefly Gorgeous. He is a recipient of the MacArthur Fellowship.

You can’t just sit down and wing it. Those ideas have to be developed through time, and the best way is to just live your life but tend to the work mentally. Tend to it while you’re doing your dishes, while you’re showering, taking a dog for a walk.

When Ocean Vuong was starting out as a poet, he adopted a strict daily writing regimen that had him waking up at 5am and writing for hours. “I thought, like anything else in life, practice makes perfect,” he explained in an interview. As he progressed as a writer, the Vietnamese-American poet began to understand that slowing down the process could elevate the impact of his words.

Instead of writing every day, which he felt cheapened the language, Vuong would spend months, or sometimes years letting his poems brew in his mind before ever putting pen to paper.

“By slowing down the process, I was able to narrow the mind and filter the poem with more precision, and so had better command of the poem’s voice and rhythm,” he told Connotation Press. “With a slower process, there’s more at stake, and I like the intensity that can bring to the composition.”

Born in Hồ Chí Minh City, Vietnam, Vuong and his family fled the country when he was just two years old. They arrived in a refugee camp in the Philippines and managed to achieve asylum to the US, where they settled in Hartford, Connecticut.

As a young child, reading and writing never came easy to him — Vuong suspects that dyslexia runs in his family, although he believes that this has helped him “because I write very slowly and see words as objects.”

After enrolling in Brooklyn College of the City University of New York to study 19th-century English literature, Vuong received his B.A. in English, and later his M.F.A. in poetry from New York University.

Since then, his poems and essays have been featured in various publications, including Narrative Magazine, The New Republic, The New Yorker, and The New York Times, Boston Review and others. On Earth We’re Briefly Gorgeous, Vuong’s debut novel, was written in the years surrounding the Trump presidency and published in 2019 to critical acclaim.

I was teaching undergrads at NYU while I was writing this book and I wrote it by hand, the first draft at least — it would go through 12 drafts. Meanwhile, the election cycle was happening, all of which would lead to Trump’s election, and every day there was a new nightmare in the news and I would have to show up to these students and convince them that writing mattered and sometimes I couldn’t do it. Sometimes I felt like I didn’t know if it mattered myself, so I would go home and write this book and for some reason I was so scared, is just the frank word of it all, because we were so scared at the time. I cleared out the closet in my apartment, I put a lamp in there, and I closed the door (the irony is not lost on me, I literally went back in the closet, but that was how it was done). When I went in there, everything fell away, the world fell away, and I could go back in time, go back in 2003 and 2004 (a lot of this book takes place in the Bush era). It was kind of like this cockpit I went into every day. And that was the first time I understood what a lot of writers say. A lot of times we say writing is my refuge, and we say that sometimes in an abstract sense, but for the first time in my life it was a true refuge. At the end of the day I looked forward to closing the closet door, holding the notebook, turning on the lamp, making a cup of tea, and crouching down in there, sliding back into that world. I really escaped into the past. It was like a fever dream.

When it comes to his creative schedule, Vuong has revealed in interviews that it’s not part of his daily routine — most of the composition is done in his head. “I write very seldom,” he told The New Yorker. “I don’t write every day. I’m not someone who just sits down and figures it out. I write about five poems a year. That’s a very good year.”

He often works during the night, usually with a bowl of fresh raspberries that he snacks on while he’s writing. Vuong starts off his drafts in longhand because it takes 10 to 15 seconds longer to finish a sentence, according to his interview with The Guardian.

“If you want to write a sentence, you’ll arrive much faster with a computer,” he told Time. “With the hand, by the time you get to the end of a sentence, or maybe somewhere in the middle, you find yourself hovering—and now there are detours; other ideas come to you.”

Whenever he feels stuck with his writing, Vuong’s technique is to turn off the lights and lay on the floor. He believes laying down in the dark is the best way to think of a solution to his writer’s block.

We’re taught to kind of power through: to get to the end, finish, get the word count. We end up forcing a “crash” in the middle of our work, and it’s harder to clean up a crash than to avoid it. It could take so much of your energy. Just leave the desk, lay down, turn off the lights and try to find solutions. Trust your intuition. Something in you tells you that you can’t move beyond this point. Maybe the character’s not right, the movement’s not right, the scene isn’t set, it feels false, the metaphor is clunky. You realize that writing is the last part of the imagination. It’s the residue of the thinking. So when you step away and think, it’s actually more efficient.

When The Writing Gets Tough, Ocean Vuong Lies Down | Bustle 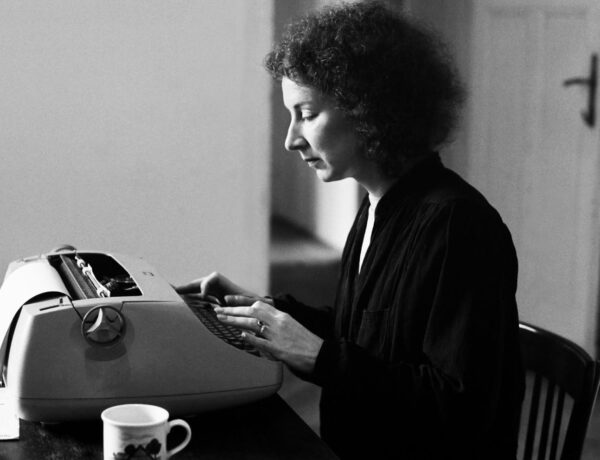 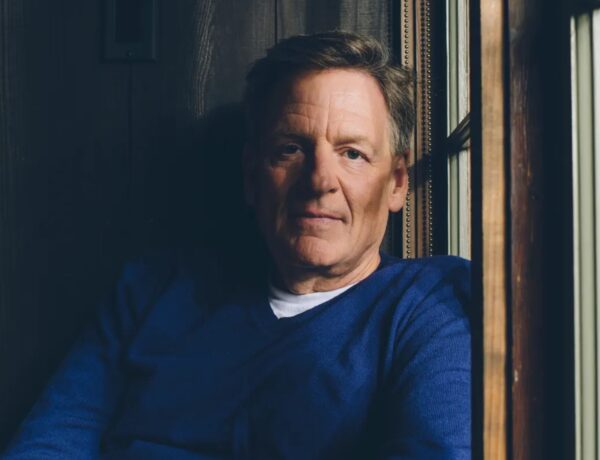