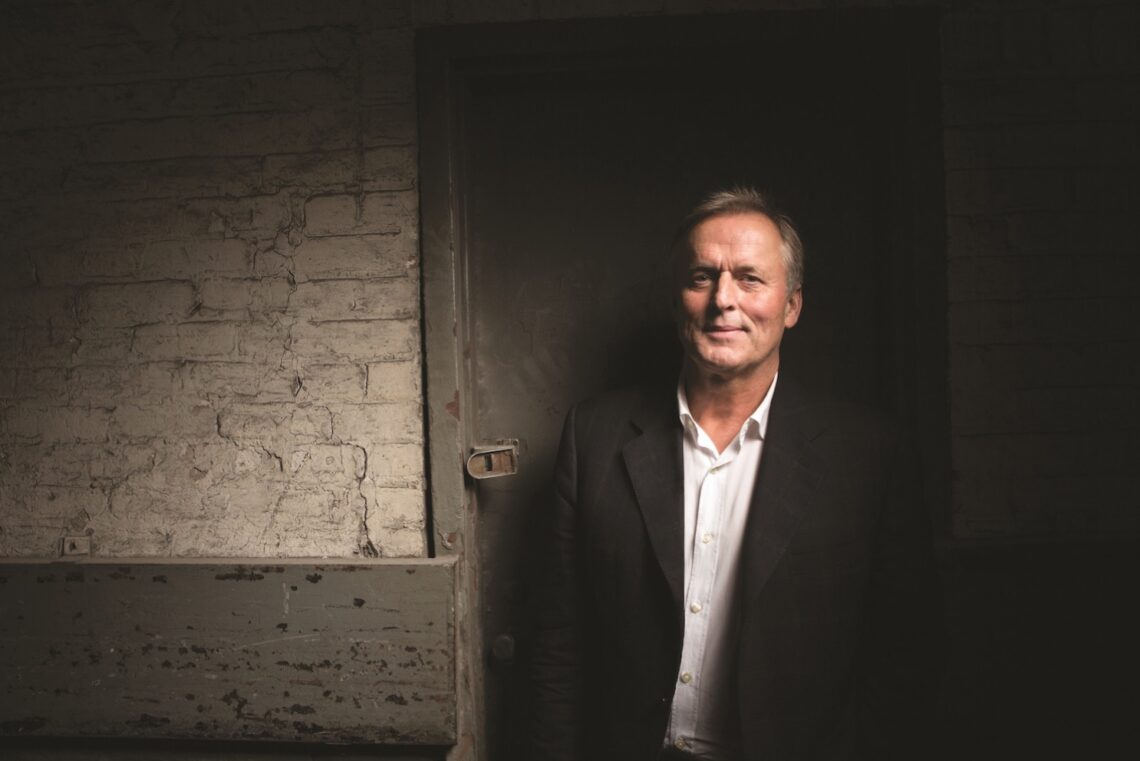 John Grisham is an American author and lawyer best known for his best-selling legal thrillers: A Time to Kill, The Firm, The Pelican Brief, The Rainmaker, and The Runaway Jury.

Early morning, lunch break, on the train, late at night — it doesn’t matter. Find the extra hour, go to the same place, shut the door.

For an author who has published as many best-selling novels as John Grisham has over the past three decades, there’s no surprise when you find out the former-lawyer-turned-writer follows a strict writing schedule each year. Each year, the author starts writing a new novel on January 1, getting most of his writing done in the first three months of the year. By July 1, that novel is wrapped up and ready for publishing.

Following a disciplined writing regimen has always been a part of John Grisham’s career. Back in the 1980s when he was still practising law and serving in the Mississippi House of Representatives, Grisham was disillusioned with his job and started writing on the side.

To juggle a busy legal career with his passion, Grisham woke up early every morning to get a couple of hours of writing done. Grisham’s daily writing goal was to produce one page per day.

“The alarm clock would go off at 5, and I’d jump in the shower,” he recalled in an interview with the San Francisco Chronicle. “My office was 5 minutes away. And I had to be at my desk, at my office, with the first cup of coffee, a legal pad and write the first word at 5:30, five days a week.”

After years of spending the early hours of the morning working on his book, Grisham published his first novel, A Time to Kill, in June 1989. The manuscript was rejected by 28 publishers before Wynwood Press, a small, independent publishing company, agreed to give it a modest 5,000 copy printing.

Writing the book “took three years of really early mornings, and working late at night, and a lot of lost sleep, to finish the story,” Grisham reflected in a 2003 interview.

As soon as A Time to Kill was completed, Grisham started working on his follow-up novel, titled The Firm. When the book was completed, he faced the same problem as the first one – no-one was interested in the manuscript.

“When I finished The Firm, I had no publishing contract because my first book was such a flop,” Grisham told Strand Magazine. “For the first six months after The Firm was finished no publisher wanted to buy it.”

Eventually the book was picked up by Random House and it became a huge hit. The Firm spent 47 weeks on The New York Times Best Seller list and was the top-selling novel of 1991. Two year later, after the book had sold over 1.5 million copies, The Firm was adapted into a film starring Tom Cruise, Gene Hackman and Jeanne Tripplehorn. The adapted version was also a commercial success, grossing $270.2 million against a budget of $42 million.

With the success of The Firm (and A Time to Kill retrospectively), Grisham was able to quit his day job and pursue his writing passion full-time. Since then, he’s kept up a consistent schedule of publishing one novel per year without fail (sometimes even two a year), although he no longer needs to wake up in the early hours of the morning like he did during his lawyer days.

In a 2016 interview with Brian Koppelman, Grisham described his daily writing routine; the same one that has powered his work for the past 20 odd years.

Routine is what it’s all about. You’ve got to get into a routine that is second nature. Something you love. I wrote the first two books real early in the morning because I didn’t have any extra time. Now it’s about 7:30. Same small office behind the house where I’ve been writing for the last 22 years. Same desk, same computer, same cup of coffee. It’s dark. I love it. There’s no phones, faxes, or internet—I work offline. So I’m in a cocoon for the first three hours, and I just love that. I’ll write for a couple of hours, take a break, then get back into the novel. On a good day I’ll write 2,000 words. A slow day is 1,000. But you do that five days a week for six months and that’s a lot of pages, and that’s how the books are written.

For writers struggling with keeping up a regular work routine or failing to produce any meaningful output, Grisham’s tip is simple: just aim to write one page per day. “That’s about 200 words, or 1,000 words a week,” he said. “Do that for two years and you’ll have a novel that’s long enough. Nothing will happen until you are producing at least one page per day.” 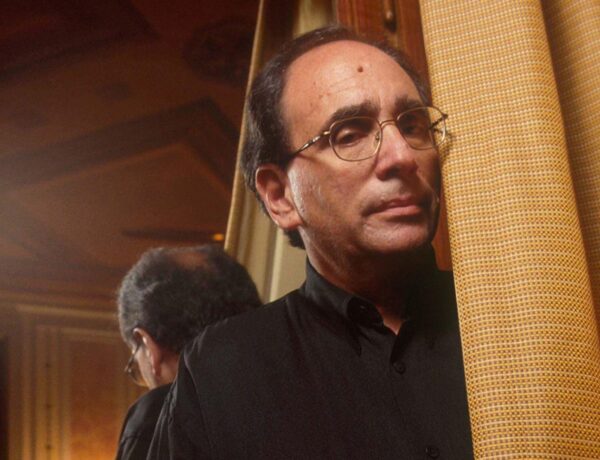 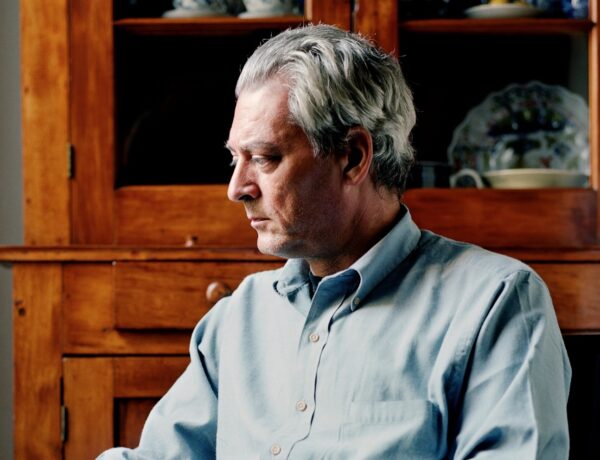 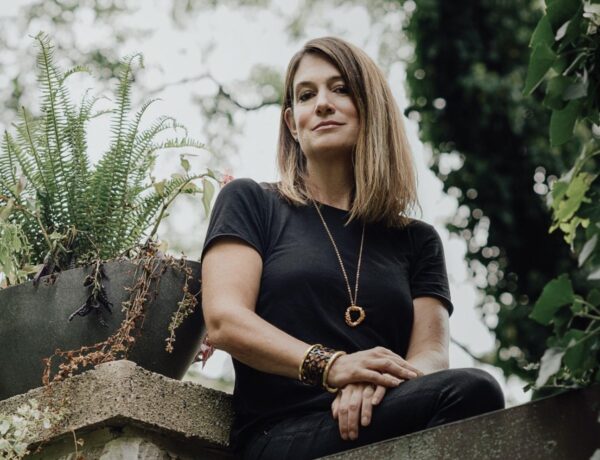