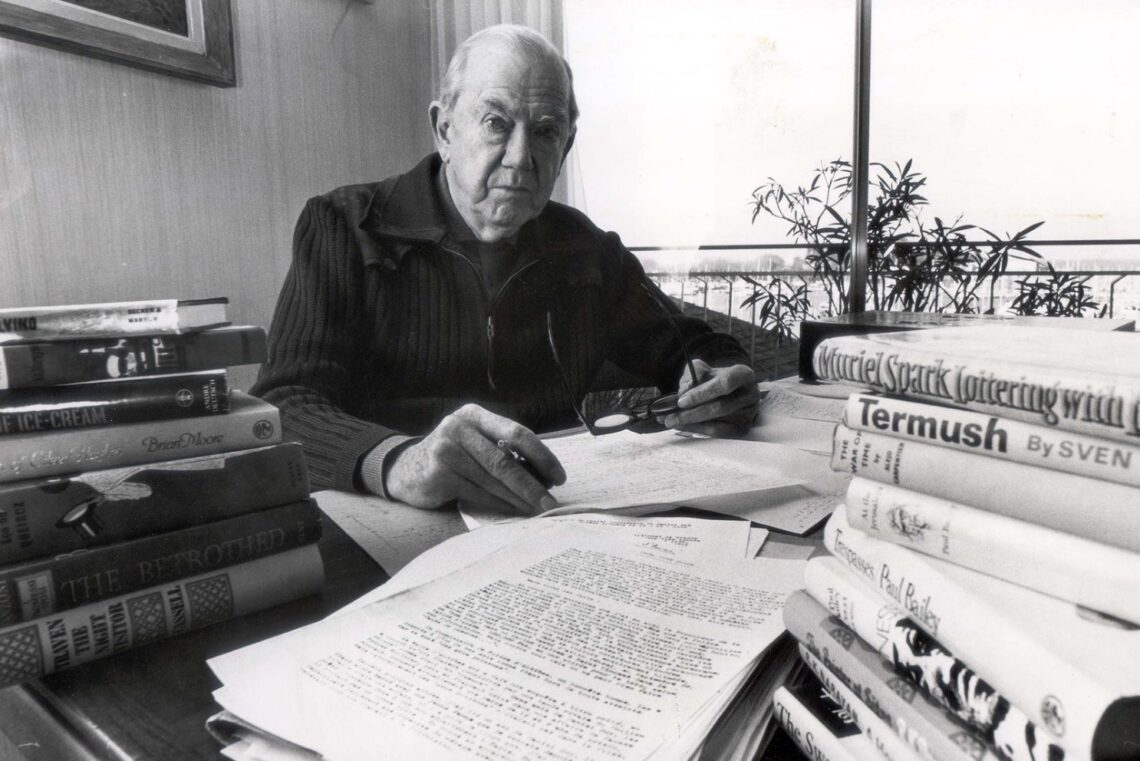 Graham Greene was an English author and journalist, best-known for his books The Power and the Glory, The Quiet American, The End of the Affair and more.

The great advantage of being a writer is that you can spy on people. You’re there, listening to every word, but part of you is observing. Everything is useful to a writer, you see—every scrap, even the longest and most boring of luncheon parties.

The Third Man | The New Yorker

In the late 1940s, English writer and later Simon & Schuster’s editor-in-chief, Michael Korda, was on his uncle’s yacht in the south of France when he met Graham Greene. Korda, who was only a teenager at the time, surrounded by famous people from the British motion picture industry, was a fish out of water. Greene offered him a martini, and from there, they struck up a long, lasting friendship.

Over the next few days on the yacht, Korda would observe Greene at work. Every morning, the English author would wake up at 6am and sit down in the shade of the deck and begin writing with a fountain pen in his little leather-bound notebook. Upon hitting 500 words for the day, “he’d stop, put the notebook away, screw up his fountain pen and say, ‘Right, let’s have breakfast and begin the day,’” Korda recalled. “And he did that every day seven days a week.”

Writing for The New Yorker in 1999, several years after Greene had passed away, Korda surmised that The Quiet American author’s daily writing routine was an aspect of his religious devotion. “Once the daily penance of five hundred words was achieved, he put the notebook away and didn’t think about it again until the next morning,” Korda wrote.

In his 1951 novel, The End of the Affair, on which Greene’s own affair with Catherine Walston was the basis for, the writer gave readers a glimpse of his creative process for writing a novel.

Over twenty years I have probably averaged five hundred words a day for five days a week. I can produce a novel in a year, and that allows time for revision and the correction of the typescript. I have always been very methodical, and when my quota of work is done I break off, even in the middle of a scene. Every now and then during the morning’s work I count what I have done and mark off the hundreds on my manuscript. No printer need make a careful cast-off of my work, for there on the front page is marked the figure — 83,764. When I was young not even a love affair would alter my schedule. A love affair had to begin after lunch, and however late I might be in getting to bed — as long as I slept in my own bed — I would read the morning’s work over and sleep on it. So much of a novelist’s writing, as I have said, takes place in the unconscious; in those depths the last word is written before the first word appears on paper. We remember the details of our story, we do not invent them.

The End of the Affair | Graham Greene

As the decades went on, Greene found his energy for writing starting to wane. At 66 years old, he sat down with The New York Times and talked about how his daily output had changed from 500 words a day, to 300 words.

“I hate sitting down to work,” he admitted to Israel Shenker. “I’m plugging at a novel now which is not going easily. I’ve done about 65,000 words—there’s another 20,000 to go. I don’t work for very long at a time—about an hour and a half. That’s all I can manage. One may come back in the evening after a good dinner, one’s had a good drink, one may add a few little bits and pieces. It gives one a sense of achievement. One’s done more than one’s thought.” 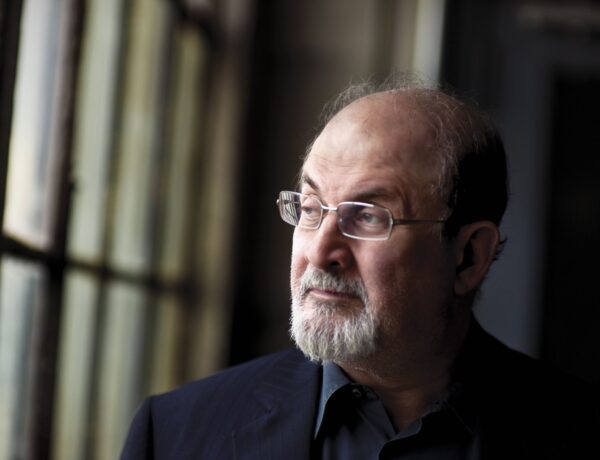 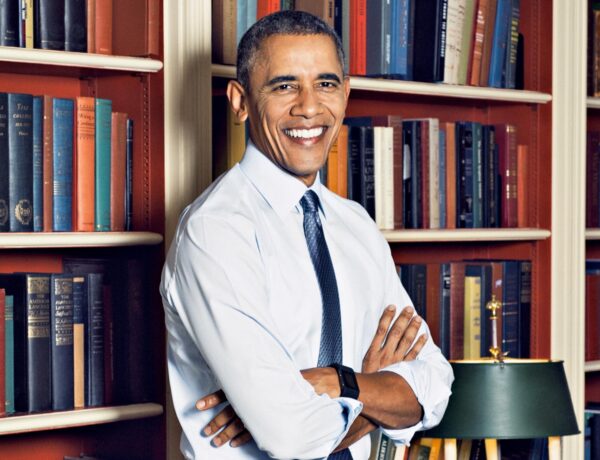 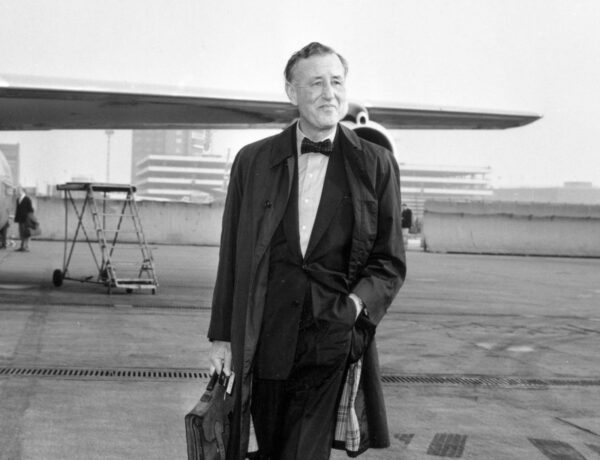