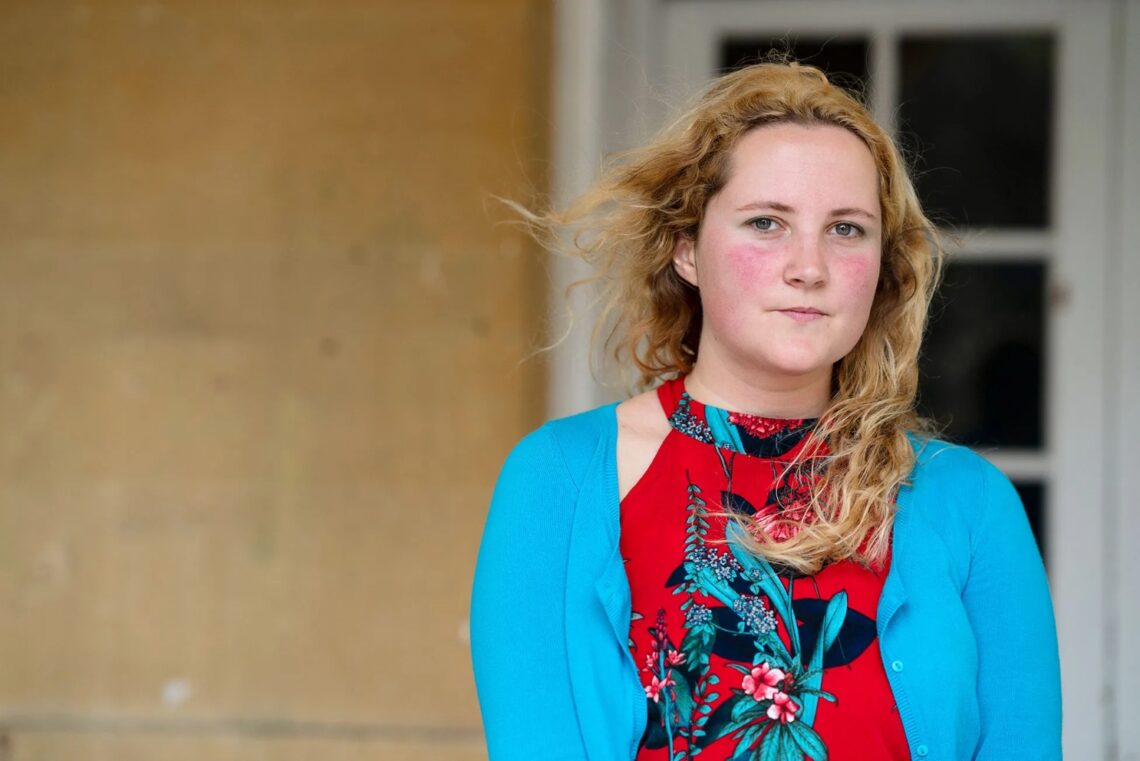 Daisy Johnson is a British novelist and short story writer, best known for her debut novel, Everything Under, which was shortlisted for the 2018 Man Booker Prize.

The whole process of writing is one of putting things down and walking away. Within each book there are maybe three or four other, almost entirely different, books it could have been. Short stories are often begun and abandoned, particular ideas often rise up and exist for a short space of time and then dissipate.

For British author Daisy Johnson, the craft of writing is difficult enough with throwing in arbitrary rituals and quirky superstitions into the process. She believes that by doing this, it makes it too easy for the writer to put a limit on their own work, and sometimes, not write at all. For Johnson, writing at her desk is the same as writing at a noisy coffee shop, or a pub, or a busy train station.

“I try not to let mysticism get in the way,” she said in an interview with Five Books. “It is best to think only: I must write. It is no good to think: I must write in this place or with this equipment or when it is this time of the day. Do not wait for the inspiration, chase the inspiration.”

Born in Paignton, Devon and growing up around Saffron Walden, Essex, Johnson earned a bachelor’s degree in English and Creative Writing from Lancaster University, then a master’s degree in Creative Writing at Somerville College, Oxford, where she also juggled a gig working at Blackwell’s bookshop.

It was during her time at Oxford that she published short stories in The Warwick Review and the Boston Review. She won the Harper’s Bazaar short story prize in 2016 for her work “What The House Remembers.”

After publishing her first short story collection, Fen, in 2017 and winning the Edge Hill Short Story Prize, Johnson followed it up with her debut novel, Everything Under, the next year. Set against a backdrop of the British countryside, the novel revolved around Gretel, a lexicographer, and her mother, and was inspired by Johnson’s studies of the mythical Greek king Oedipus. Everything Under was subsequently shortlisted for the 2018 Man Booker Prize, making Johnson the youngest author to be shortlisted for the prize.

My emotional mood is almost entirely dependent on whether the writing is going well or not which I suspect makes me rather a volatile person to live with. I love writing more than anything but we fight and sometimes one or other of us kicks the other down. It’s an obsessive relationship.

Before we go on…

When Daisy Johnson is working on a draft, she usually works from Monday to Friday and takes the weekend off. This rule is important to her process as it enables her to “come back to the book on Monday with much better and clearer ideas.”

She also has a group of three friends who she sends her drafts to for early feedback and critique. “Sharing work can be a very frightening thing but the nature of writing means, for me at least, that you are really too close to be able to see for yourself when something is done.,” she said, explaining her draft process.

Shortly after publishing a short story titled “Marla” for Popshot in 2021, Johnson discussed her usual writing routine with the magazine.

Some weeks I am blissfully routine-based. These tend to be when I am writing rather than planning or editing. On these weeks I try and write 4,000 words a day. I am a fast but messy writer and much of this will be slaughtered later. This rarely works often because I haven’t plotted well enough or put enough thought into the section I am working on and need to go back to the big A3 pieces of paper or the inspiration books where I tend to begin. I try and work from 9am until about 5.30pm, which is arbitrary, but the breaks from the work are as good as the writing for figuring things out so these hours are important. Within these hours, however, there are inevitably emails and other projects and Zoom meetings and online events, grumpy thinking walks along the river and reading. I think this sounds more idyllic than it is. Although there is potential for every one of these days to be completely wonderful and perfect, I’m not sure anyone is more nasty or less forgiving to themselves than the writer. They are their own worst enemy and no one should have to spend time with them, but unfortunately they have no choice but to spend time with themselves.

Daisy Johnson: ‘Writers can be very unforgiving to themselves’ | Popshot 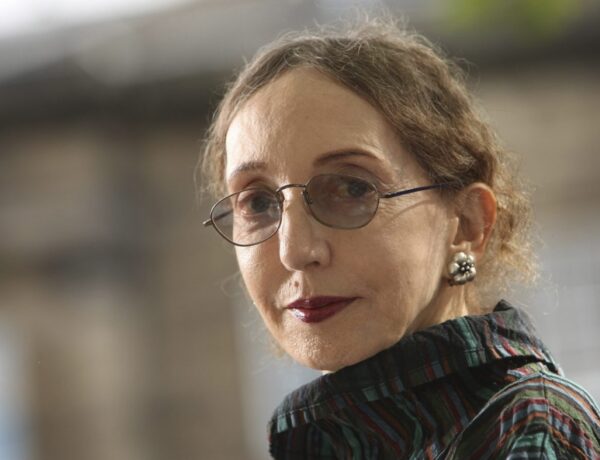 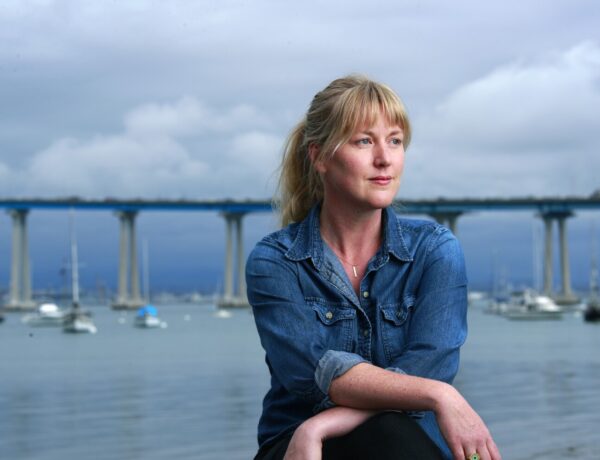 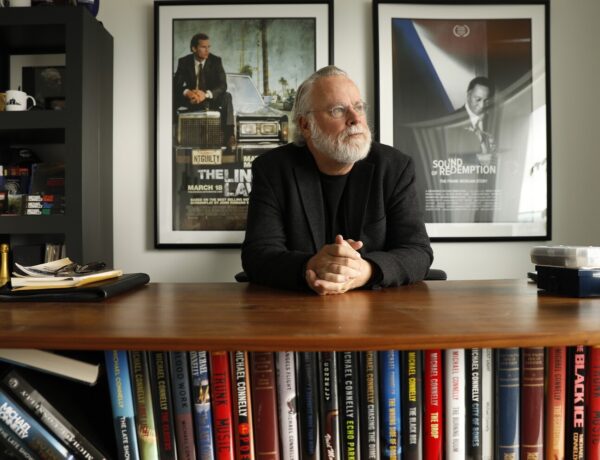 Interview with Ed Simon: "It's all about putting one word after another."

Interview with Will Mackin: "Once I accepted that, my imagination asserted itself."