Interview with Zen Cho: “How that day goes partly depends on what deadlines I have.”

Zen Cho is the author of the Sorcerer to the Crown novels, the novella The Order of the Pure Moon Reflected in Water and a short story collection, Spirits Abroad.

Her newest novel is Black Water Sister, a contemporary fantasy set in Malaysia. Zen is a winner of the Hugo, Crawford and British Fantasy Awards and the LA Times Book Prize/Ray Bradbury Prize, as well as a finalist for the Lambda, Locus and Astounding Awards.

She was born and raised in Malaysia, resides in the UK, and lives in a notional space between the two.

Hi Zen, great to have you here with us today. For those who may not know, can you please tell us a little bit about yourself?

I’m a UK-based Malaysian writer of fantasy and romance, best known for the Sorcerer to the Crown novels, light-hearted historical fantasies probably best described as “Jane Austen with dragons and people of colour”.

Because I’m terrible at maintaining a consistent author brand, my most recent novel Black Water Sister is a contemporary fantasy set in Malaysia, about a stressed lesbian zoomer who just wants to get a job but is haunted by the ghost of her terrible grandmother, who has very different plans for her.

Can you talk about the inspiration behind Black Water Sister? I’d love to know where you got the idea for the novel.

Black Water Sister came together out of two things. My first two novels, Sorcerer to the Crown and The True Queen, are historical fantasies set in England in the early 1800s, so while I was writing them I spent a lot of time on the Oxford English Dictionary online looking up archaic words I could use.

In the course of this I came across the word hagridden, which basically means stressed, but also has a literal meaning of being ridden by a hag, i.e. a witch. I thought this was such a great image, and it gave me the seed of an idea for a story about a young woman ridden or haunted by her female ancestors.

Then I read a book called The Way That Lives in the Heart, a study of Chinese folk religious practices in Penang by academic Jean DeBernardi, particularly spirit mediumship. I have family in Penang and grew up in the religious tradition described in the book, but reading it was the first time I had an intellectual framework for these beliefs I’d grown up around.

I knew at once that I wanted to write a book about spirit mediums, and that idea came together with the one about the hagridden woman to make Black Water Sister — a novel about a young woman who becomes a reluctant spirit medium for her ghost grandmother.

I have a day job but work part-time, so in ordinary times I have one day per work-week set aside for writing. How that day goes partly depends on what deadlines I have, but often I’ll do writing admin first — answer emails, do email interviews, sort out tax issues, make arrangements for book events and so on. Then I move on to writing. I might be planning my next scene, or outlining a project, or getting words down on a story, or revising.

These aren’t ordinary times for me at the moment, as I’m on maternity leave, so a recent example day would mostly involve me looking after my baby. Then in the evenings, after the kids have gone to bed, I do an hour or so of writing or revisions.

Do you have a target word count you like to hit each day?

When I’m actively working on a project, yes. It’s usually around 1,000 words if I know I have the whole day to devote to writing, but might be as little as 200-300 words, or even 1 sentence, if the only writing time I’ve got that day is going to be squeezed in at the end of a day of work and parenting.

If I’m blocked it’s either because of external stressors, or something has gone wrong in the story itself. If it’s the former I take a break and try to refill the well by reading books, watching shows and generally taking things easy before going back to the story I’m writing. If it’s the latter, I read back over what I’ve done so far. Usually you find that you went wrong earlier on and if you fix that bit, the flow returns.

I write sometimes on the sofa with my computer in my lap, and sometimes at a desk in my study whose tidiness levels vary according to how much spare time I’ve had to put things away and whether my partner has recently used the desk.

The desk is a sit/stand desk from IKEA but I don’t use the stand function as often as I probably should. I also have a Herman Miller Aeron chair, purchased secondhand at great expense — which proved a worthwhile investment when the pandemic hit and we were all working from home for protracted periods. 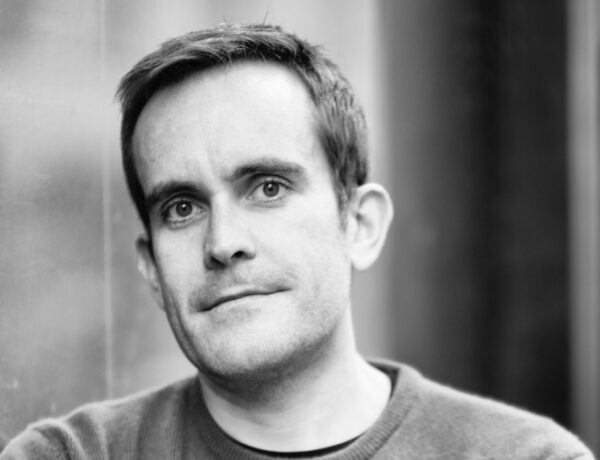 Interview with Paul Bradley Carr: “Hire a great editor and listen to them.” 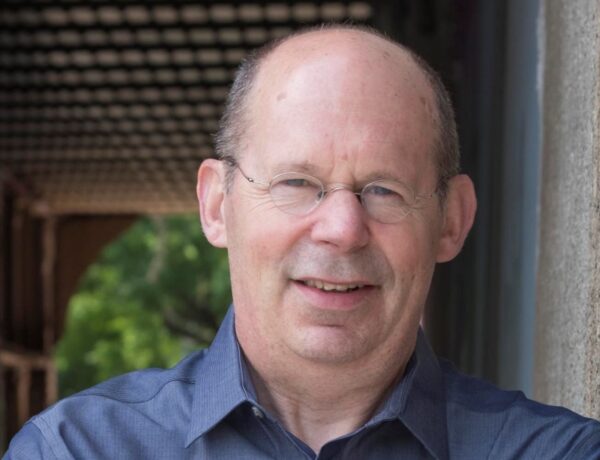 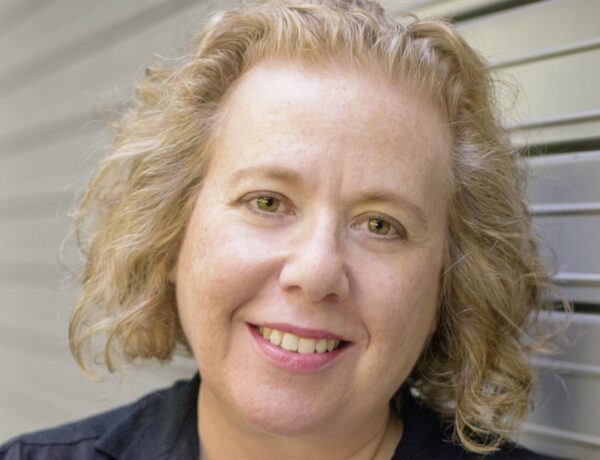 Interview with Paul Bradley Carr: "Hire a great editor and listen to them."

Interview with Jeff Jackson: "A good writing day starts the night before."