Peter Ho Davies’s most recent books are the novel A Lie Someone Told You About Yourself, long-listed for the Aspen Words Literary Prize, and The Art of Revision: The Last Word, his first work of nonfiction.

His previous novel, The Fortunes, a New York Times Notable Book, won the Anisfield-Wolf Award and the Chautauqua Prize, and was a finalist for the Dayton Literary Peace Prize. His first novel, The Welsh Girl, a London Times Best Seller, was long-listed for the Booker Prize.

He has also published two short story collections, The Ugliest House in the World (winner of the John Llewellyn Rhys Prize, and the Oregon Book Award) and Equal Love(finalist for the Los Angeles Times Book Prize, and a New York Times Notable Book).

Davies’ work has appeared in Harpers, The Atlantic, The Paris Review, The Guardian, The Washington Post and TLS among others, and been anthologized in Prize Stories: The O. Henry Awards and Best American Short Stories. In 2003 Granta magazine named him among its “Best of Young British Novelists.”

Davies is a recipient of fellowships from the Guggenheim Foundation, and the National Endowment for the Arts and a winner of the PEN/Malamud and PEN/Macmillan Awards.

Hi Peter, thank you for joining us today. For those who may not know, can you please tell us a little bit about yourself?

Well, I was born in Britain (in a pretty drab city called Coventry; Philip Larkin grew up there and it shows!) to Welsh and Chinese parents. I studied physics and the history and philosophy of science at Manchester University (don’t recall much physics, though I remain a lifelong Manchester United fan) and then English at Cambridge before moving to Boston for grad school in the early 90’s, after a stint in publishing.

I’d planned to come to the US for a year, but I met my future wife here in a workshop and it’s now been thirty! We’ve lived in Massachusetts, Georgia, Oregon – moving for assorted fellowships and teaching gigs, etc. – but since 2000 have been based in Ann Arbor where I teach in U. Michigan’s Helen Zell MFA Program. Over those years I’ve published two collections, three novels and a craft book on revision.

Can you take us through the creative process of your latest novel, A Lie Someone Told You About Yourself?

A Lie…was something of a “stealth” book, one that crept up on me. It’s based on a loosely autobiographical story, “Chance,” that I published back in 2012, about couple whose first pregnancy ends in abortion after they receive catastrophic prenatal test results.

I thought the story was done, but two things kept drawing me back. The first was the intense, intimate response to the story whenever I read it to audiences. The second was the experience of my wife and I becoming parents, the result of a subsequent successful pregnancy.

I tried a few ways of revisiting the material over the years – a piece of long-form journalism, say – but around the time I was finishing my previous book, The Fortunes, I began to see a way towards expanding “Chance” into what would eventually become A Lie…. Even at that point though it remained a kind of shadow project.

I was under contract for another collection so working on a novel felt a bit like playing hooky (though I did confess to my editors, and they were – thankfully – willing to give me some rope). Then for a long while it wasn’t quite clear if the piece would be a long story, a novella, or a short novel – so its viability as a book was uncertain.

Finally, given the personal nature of the project, a story that drew not only on my life, but also of course that of my wife and child, I wasn’t sure if I could or should publish it ultimately (I was quite prepared to give my wife veto power to nix it). Oddly though, all this uncertainty was deeply productive.

The book itself is very much about uncertainty – the uncertainties of diagnosis, say, or of the autofictional form – and the provisional nature of the book was also freeing. Not being sure if it would ever see the light of day allowed me a frankness I might not have otherwise found access to.

I’ve written six books over almost 30 years so what’s typical has changed a lot over time and from project to project. Life – my work as a teacher, but especially family commitments – tends to shape my days, so while parenthood is a recurring subject of mine (a father-son narrative even frames my recent craft book The Art of Revision: The Last Word) it’s also deeply influenced my writing practice.

When my son was a baby, say, I had to learn to work productively in the all-too short spells of his naps. Before we had him, I was quite precious about my writing time; I felt as if there wasn’t much point sitting down at the desk if I didn’t have at least three or four uninterrupted hours.

Afterwards, I learned to make use of scraps of time – the forty minutes when he was napping, even shorter increments when if I couldn’t physically write I’d still try to at least think about my work. The story “Chance” that inspired A Lie... was written in those years and its form – told in short vignettes – is likely a reflection of those time constraints.

Even years later when my son was in school, the rhythms of his life were still shaping my writing routine. My college semesters typically end in mid-April, say, a couple of months before his summer vacation starts. So, each spring for about three years I drafted a new section of The Fortunes in those months and then revised it through the subsequent year. I should add that my son will leave for college this coming fall, so my typical writing day is probably about to evolve again.

I don’t really have a daily word count goal. I’m just happy if I come up with a line, a joke, a paragraph that I know will be a keeper.

I don’t have very particular or unusual “tools.” I mostly write on an Apple laptop in Word, though I do like to have a legal pad on hand for notes. I’ve had my share of nice notebooks, moleskins etc., over the years but my awful handwriting makes me feel I’m defacing them (and my many awful ideas make it painful to look back through them later). Legal pads are scruffier and more casual, and I’ve no compunction tearing out pages. Oh, and I like a mechanical pencil for marking up pages.

I’m restless by nature, so brief interruptions seem to be part of my writing process. I tend to work in short bursts – a paragraph here, a scene there – hopping out of the chair in between, sometimes to stretch, sometimes to play music (I don’t write to music, but a track or two makes for a nice break; in the words of UM dropout, Madonna, you can dance for inspiration).

Small mindless chores – washing up, laundry – also punctuate my work, and make me feel as if I’m doing something modestly useful if the writing is coming slowly. These are just short breaks though, mostly by choice, and they usually help keep up my energy.

More serious blocks are something else again, though, as an aside, the word “block” never feels quite right to me. A “block” seems substantial – an obstacle, a boulder, a fallen tree – whereas the feeling I have when I falter is more often of some emptiness, some absence. I picture a well that needs to refill, which requires patience. I tend to while away that time with reading, which often has a meditative quality for me, and seems to allow my subconscious to go to work on my own fiction in the background.

What I’m leading up to here, I guess, is that I try not to think of writing “sessions” as distinct from the rest of my day. When I’m really steeped in a project, some part of me is always working on it even if I’m not at the desk. I keep post-its and a pen in the bedside drawer to jot down lines or ideas as I fall asleep, say, and sometimes dictate voice memos to myself when I’m out walking, all of which means I usually have leads to follow once I sit back down to write.

I find I don’t always work well in places where I’m “supposed” to write – an office, at a desk – but I do need somewhere more private than a cafe or library. I used to work a lot at our dining room table, but my son displaced me from there during the pandemic when he was schooling online, so now I mostly write at our kitchen table – and very happily so. It’s a good size to spread out on and has decent light, which is all I need. 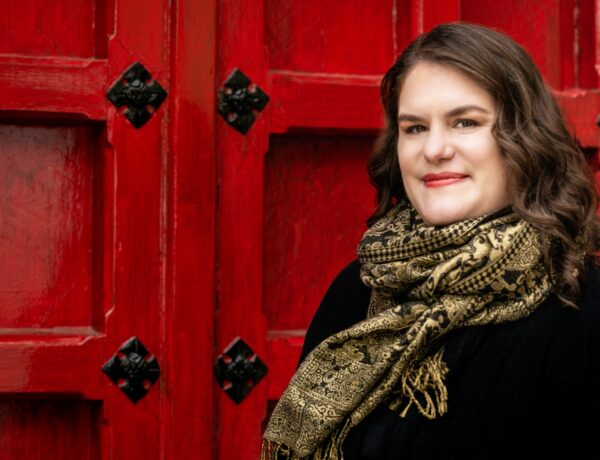 Interview with Shannon Reed: “I don’t lack for inspiration, just for time.” 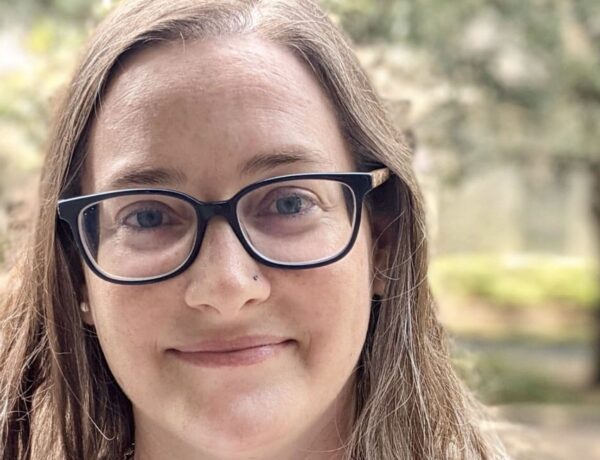 Interview with Laura Cesarco Eglin: “I focus more on allowing myself free time.” 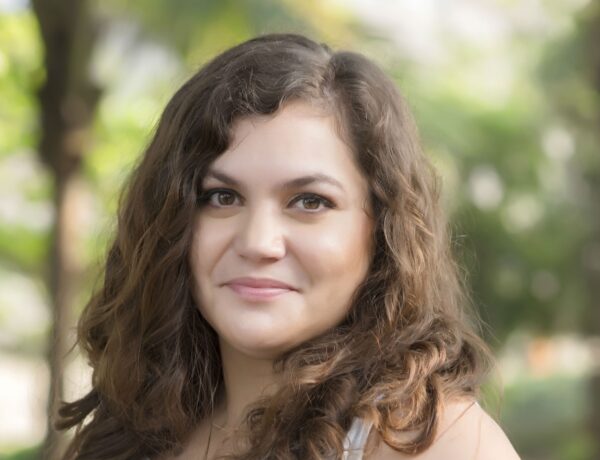 Interview with Margot Livesey: "As I get further along, the word count usually goes down."

Interview with Steve Almond: "What matters is the ability to arrest your attention in the midst of distraction."