Anjali Enjeti is the recipient of the 2022 Georgia Author of the Year Award. A former attorney, organizer, journalist, and MFA instructor based near Atlanta, she is the author of the critically-acclaimed books Southbound: Essays on Identity, Inheritance, and Social Change, and The Parted Earth.

Her other writing has appeared in Oxford American, The Bitter Southerner, Poets & Writers, Harper’s Bazaar, the Atlanta Journal-Constitution, Publisher’s Weekly, and elsewhere.

Anjali has received awards from the South Asian Journalists Association and the American Society of Journalists and Authors, multiple Pushcart Prize nominations, and two notable mentions in The Best American Essays series.

She’s been awarded residencies and fellowships from Sundress Academy of the Arts, the Hambidge Center, and Wildacres. A former board member of the National Book Critics Circle, she was named to Good Morning America’s 2021 Asian American and Pacific Islander Inspiration List and has appeared on NPR’s Morning Edition, Peacock’s Zerlina, and Amerie’s Book Club for The Parted Earth.

Since 2017, Anjali has been working to get out the vote in Georgia’s AAPI community. In 2019, she co-founded the Georgia chapter of They See Blue, an organization for South Asian Democrats. In the fall of 2020, she served on Georgia’s AAPI Leadership Council for the Biden Harris campaign.

Hi Anjali, great to have you here with today. We’re excited to chat about your writing routine. For those who may not know, can you please tell us a little bit about yourself?

I’m a Georgia-based author, freelance journalist, MFA instructor, and electoral organizer in the Asian American community. I write fiction and nonfiction. My book Southbound: Essays on Identity, Inheritance, and Social Change is about how identity influences social change. My novel The Parted Earth is about how the 1947 Partition shapes the lives of its descendants. I’ve written about books, culture, and politics for the Boston Globe, The Oxford American, Atlanta Journal-Constitution, Harper’s Bazaar, Star Tribune, and elsewhere.

Do you remember what first drew you into writing?

I’d always journaled and read voraciously. But it was the birth of my first daughter, and the joy and the isolation and the exhaustion of it, that compelled me to write. I had so many feelings, and so few people to talk to about them. Writing became my salvation. The first pieces of writing I published were essays about parenting for regional parenting magazines.

Can you take us through the creative process behind your 2021 book, The Parted Earth?

After I graduated from college, I decided to start learning about the Partition. I was taught nothing about it in high school or college. I was not a writer, nor had I ever imagined I could be a writer. I was first a law school student, then a lawyer, then a mother.

In the meantime, I began reading anything I could find, both fiction and nonfiction. In the late 1990s, I began using the internet and started articles in old Indian newspapers about what happened during and after Indian and Pakistan independence. It was difficult for me to find personal testimonies from survivors though.

Then in the 2000s I came across Urvashi Butalia’s The Other Side of Silence: Voices from the Partition of India, and the 1947 Partition Archive. But nearly seventy years had passed before the first comprehensive archive began collecting survivors’ stories. This was so sad to me – I wondered how many stories were lost during this gap. I also wondered how this lost history shaped the lives of the descendents. These questions led me to write The Parted Earth.

I’d be interested to learn more about your research process for the novel.

I read as many firsthand accounts of Partition as I could, and spoke with many descendants of Partition whose ancestors lived through Partition. But I also read about trauma and intergenerational trauma in general. Deepa and Shanti, the estranged grandmother and granddaughter, are the central characters of the book, and I wanted to create storylines for them that reflected how trauma changes over time, and how it manifests years, decades, even generations later.

Besides reading dozens of books and hundreds of articles, I had the help of two professional authenticity editors to make sure my characterizations of Hindus, Sikhs, and Muslims were as accurate as possible. And when the draft was close to its final form, I hired a Partition historian to do a sort of fact check for me. She went through all the parts of the book that take place during Partition and made sure what I wrote reflected that time accurately.

Of course The Parted Earth is fiction — the characters and what they lived through are rooted in my imagination. But their experiences reflect what many survivors actually lived through. I also wanted to make sure the book also accurately reflected the politics of that time.

I’m a chronically ill parent so I can’t say I have a typical day of writing. I spend a portion of each day thinking about my writing projects. I try to reserve at least part of one day a week (usually on the weekends) doing my creative work.

Mainly though, I try to be flexible and forgiving. I’m not creative every day, so I don’t force myself to write every day. Some days I have a lot of ideas, other days I have none. When I was younger, I set so many deadlines for myself (500 words per day, etc.) but I realized that the only thing these goals did was increase my anxiety. So I let them all go.

This past Saturday, our family had a lax schedule. I woke up very early, sat out on my porch, and added a few paragraphs to my current work in progress. I toyed around with an idea for a new short story, and in between, read a few chapters of Rachel Yoder’s Nightbitch. These mornings are rare for me — usually I’m trying to rush kids out the door or tackle chores or upcoming work deadlines. So I appreciate the solitude and quiet when I can get it, and it allows me to delve into my imagination.

My husband is a healthcare worker, my elderly parents live nearby, and my three children had to do school online in the early part of the pandemic. So, like most of the rest of the world, during lockdown, caring for others took up the bulk of my time.

The stress during those first six months of the pandemic made it difficult for me to read or write — my brain completely shut off. Back when we knew so little about the virus, and had too few options for treatment, I was so worried my husband might die that I found it difficult to think about much else. Even now, with the collapse of our country, it’s still hard for me to read and write. I have to do so with great intention. I have to find a way to box up my anxiety, place it in a closet, and shut the door to coax the release of my creativity.

But being chronically ill has also taught me how to give myself grace. This has served me well during COVID. I work on my own time, and focus more on the outcome of my writing than the routine that got me there.

We have a lovely sunroom that looks out onto our lush, green, wooded backyard. It gets a lot of natural light. We have deer where I live, and in the early mornings, when the grass is covered in dew, and the birds are chirping, a deer family will amble along the tree line. I sit in a chair near the back corner of the sunroom and it often feels as if I’m a part of their habitat. 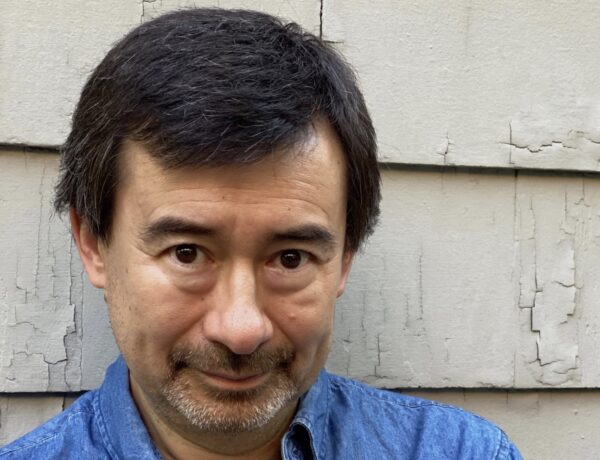 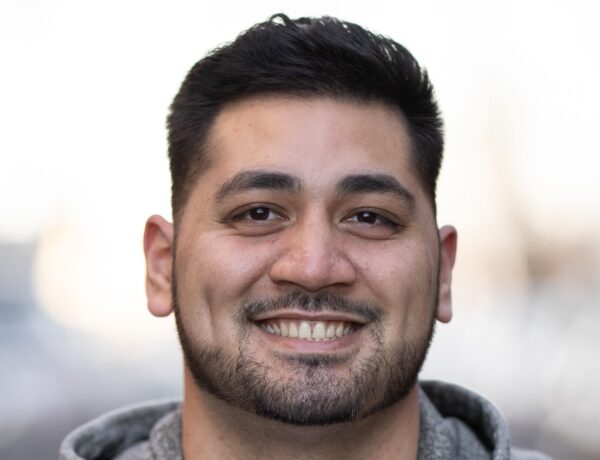 Interview with Albert Samaha: “Seven hours of writing is nothing when you’re flowing.” 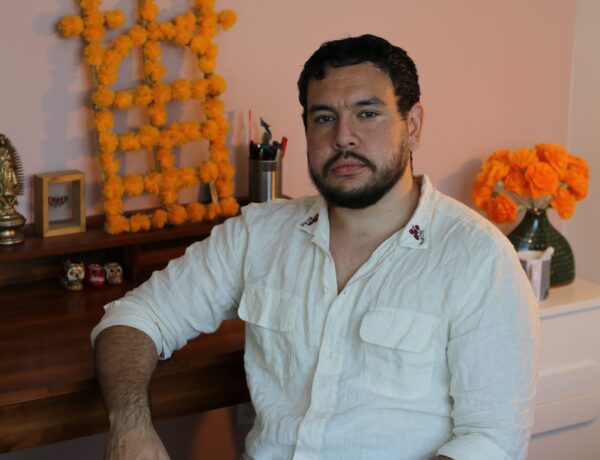 Interview with John Paul Brammer: “It’s definitely all based on vibes.”

Interview with Jeffery Deaver: "I never have a block in the writing process."

Interview with Albert Samaha: "Seven hours of writing is nothing when you’re flowing."