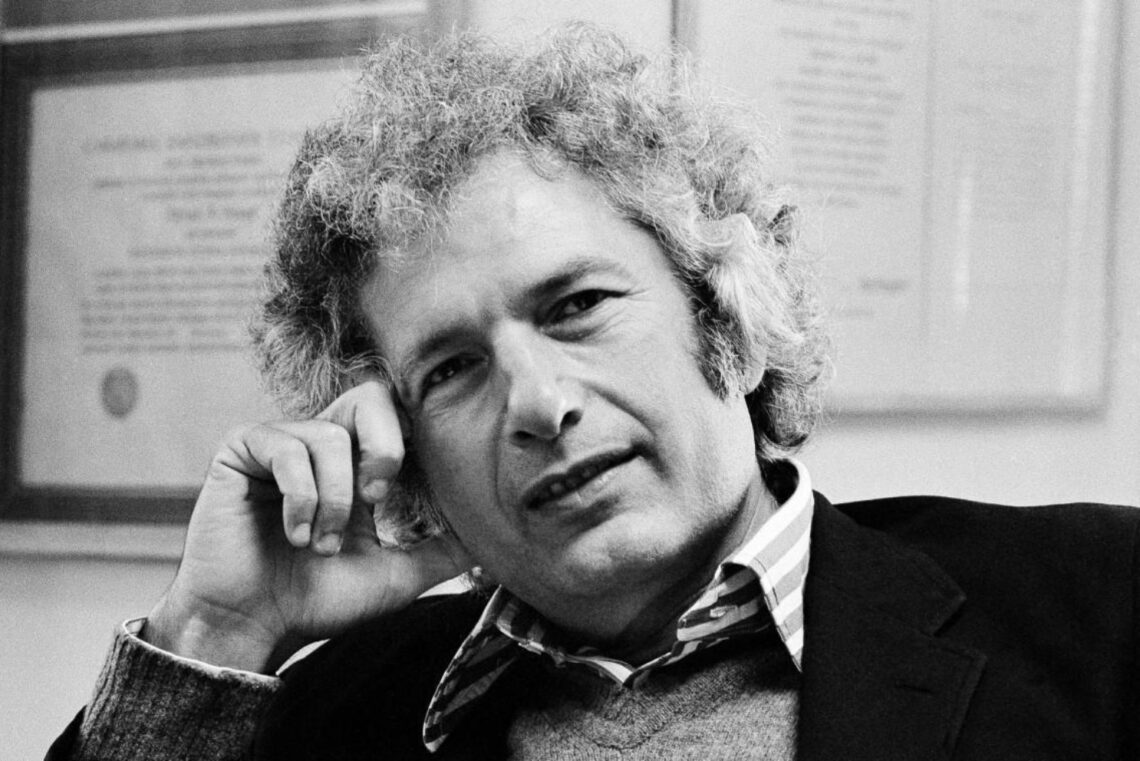 Joseph Heller was an American author of novels, short stories, plays, and screenplays, best-known for his 1961 satirical war novel, Catch-22.

I don’t understand the process of imagination—though I know that I am very much at its mercy. I feel that these ideas are floating around in the air and they pick me to settle upon. The ideas come to me; I don’t produce them at will. They come to me in the course of a sort of controlled daydream, a directed reverie.

There are very few authors in history who have managed to create the type of impact that Joseph Heller did with their debut novel. After all, Catch-22, in addition to being a classic satirical war novel, had embedded itself as part of the English language, even for people who have never heard of the book.

Born on May 1, 1923 in Coney Island in Brooklyn, New York, Heller spent the early years of his life working in several different jobs — a blacksmith’s apprentice, a messenger boy, and a filing clerk — before he enlisted with the U.S. Army Air Corps in 1942. As part of the 488th Bombardment Squadron, 340th Bomb Group, 12th Air Force, Heller flew 60 combat missions as a B-25 bombardier on the Italian Front; an experience which would go on to inspire much of his debut novel.

Back home, after the war, he studied English and spent two years teaching composition at Pennsylvania State University, before spending time as a copywriter at various advertising agencies — at one point in time he worked with fellow future author Mary Higgins Clark. On the side, he wrote.

Heller was first published in 1948 when The Atlantic ran one of his short stories. A few years later, in 1953, the writer was lying in bed in his West Side apartment when the first line of what would later become Catch-22 came to him. From there, the story quickly formed in his mind and he began writing the manuscript — Heller “spent two or three hours a night on it for eight years” while balancing it with his copywriting job during the day.

But as soon as the opening sentence was available, the book began to evolve clearly in my mind—even most of the particulars, the tone, the form, many of the characters, including some I eventually couldn’t use. All of this took place within an hour and a half. It got me so excited that I did what the cliché says you’re supposed to do: I jumped out of bed and paced the floor. That morning I went to my job at the advertising agency and wrote out the first chapter in longhand. Before the end of the week I had typed it out and sent it to Candida Donadio, my agent. One year later, after much planning, I began chapter two.

After the success of Catch-22 enabled Heller to quit his job at the advertising agency to focus on writing full-time, he began work — albeit slowly — on his second novel, Something Happened. In a 1975 interview with Sam Merrill for Playboy, Heller described his writing routine for the book.

“I wrote for two or three hours in the morning, then went to a gym to work out,” he said. “I’d have lunch alone at a counter, go back to the apartment and work some more. Sometimes I’d lie down and just think about the book all afternoon — daydream if you will. In the evenings I’d often go out to dinner with friends.”

In an interview with George Plimpton for The Paris Review, around the time Something Happened was being published, Heller talked more about his daily work schedule.

I ordinarily write three or four handwritten pages and then rework them for two hours. I can work for four hours, or forty-five minutes. It’s not a matter of time. I set a realistic objective: how can I inch along to the next paragraph? Inching is what it is. It’s not: how can I handle the next chapter? How can I get to the next stage in a way that I like? I think about that as I walk the dog or walk the twenty minutes from my apartment to the studio where I work. 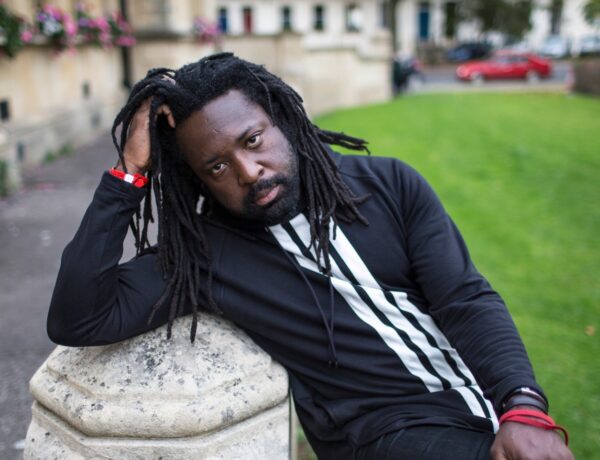 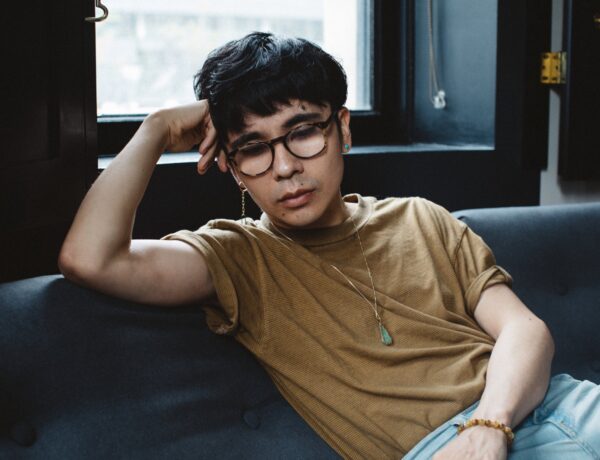 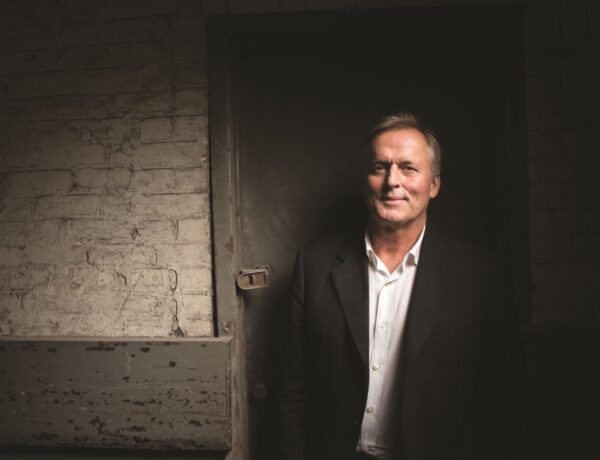 Interview with Attica Locke: "My goal is to just show up to work and go as long as I can."

Interview with Cat Baab-Muguira: "I write in great bursts of inspiration and interest."