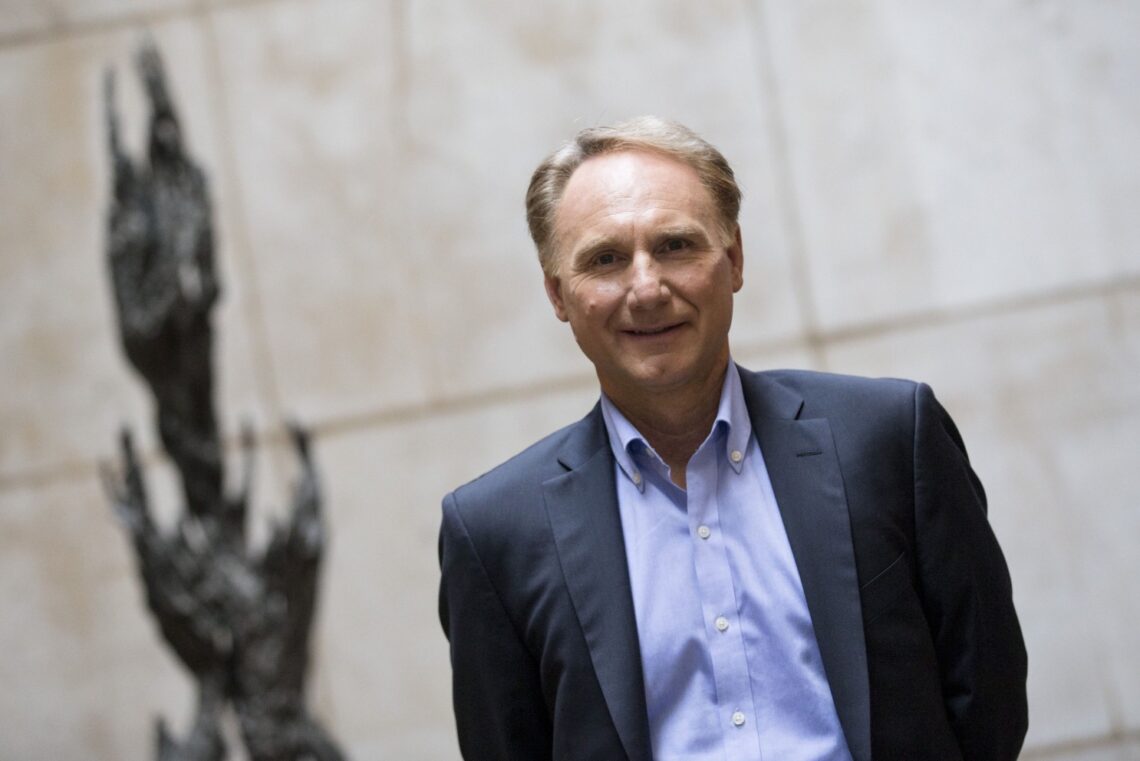 For me, writing is a discipline, much like playing a musical instrument; it requires constant practice and honing of skills.

As the old adage goes: write what you know. But Dan Brown doesn’t subscribe to that advice. Instead he encourages writers to write what they want to know. “I wrote a book called Deception Point about glaciology and NASA,” he told The Guardian. “I didn’t know anything. I took a year and educated myself, which was part of the fun.”

During his career as an English teacher at Phillips Exeter, Brown and his wife were vacationing in Tahiti when he read a book called The Doomsday Conspiracy by Sidney Sheldon. This experience served as inspiration for his future career as a best-selling mystery author.

“The Sheldon book was unlike anything I’d read as an adult,” he recalled in an interview with The Wall Street Journal. “It held my attention, kept me turning pages, and reminded me how much fun it could be to read. The simplicity of the prose and efficiency of the storyline was less cumbersome than the dense novels of my school days, and I began to suspect that maybe I could write a ‘thriller’ of this type one day.”

In the beginning of his writing career, Brown was still teaching English to high school students so he had to wake up early every morning at 4am to squeeze in his daily word count target. While his first three novels — Digital Fortress, Angels & Demons and Deception Point — initially sold fewer than 10,000 copies in each of their first printings, Brown’s fourth novel, The Da Vinci Code, was an instant hit.

Released in 2003, The Da Vinci Code was a huge commercial success and was outsold only by J. K. Rowling’s highly anticipated Harry Potter and the Order of the Phoenix. To date, the book has sold over 80 million copies worldwide, and its success has helped power sales for Brown’s earlier books.

Needless to say, Brown doesn’t have to juggle his teaching job with writing anymore, although he still likes to keep the early hours as part of his daily routine. On a typical writing day (which is every day since Brown works seven days a week), the author begins his day at 4am, after going to sleep at 10pm the night before.

Before getting to his desk to start his writing, Brown makes a bulletproof coffee (black coffee mixed with butter and coconut oil) and prepares a smoothie made up of blueberries, spinach, banana, coconut water, chia seeds, hemp seeds, flax seeds and pea protein. Then it’s writing time.

“I’ll work for between six to nine hours depending on how much energy I have,” he told The Guardian. “A lot of it is editing what I wrote the day before, to see if it’s holding up. I might be outlining, I might be writing. It just sort of depends on what that day requires.”

To break up his intense writing session, Brown has a program installed on his computer so that it freezes for 60 seconds every hour, during which time he does push-ups, sit-ups, and some quick stretches. In the earlier days, there was an antique hourglass on his desk keeping track of time instead of the program.

I try to get from the sleep state – the dream state – to my desk as fast as possible. The great thing about writing at 4am is really there’s nobody else writing you emails.

4am starts and spinach smoothies: Da Vinci Code’s Dan Brown on how to write a bestseller | The Guardian 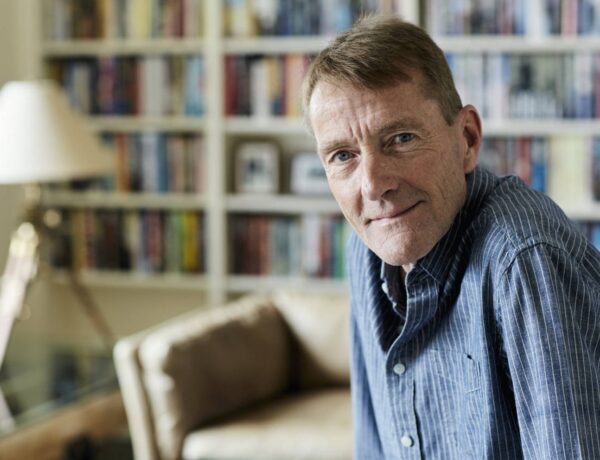 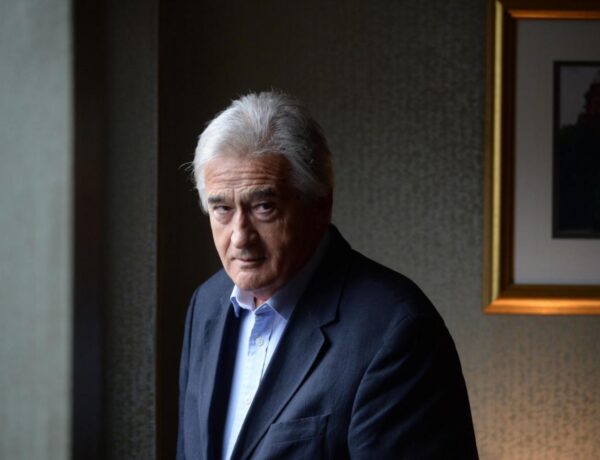 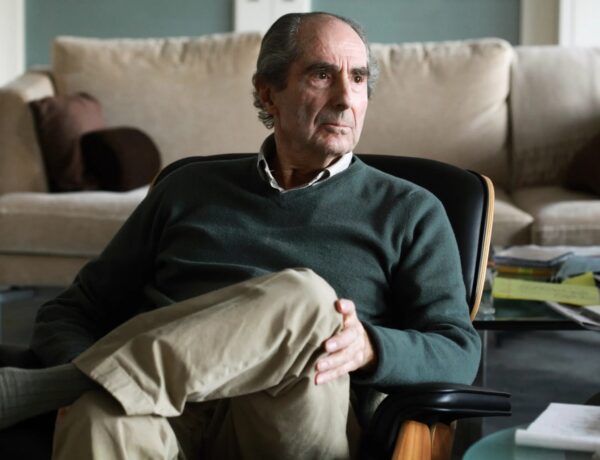