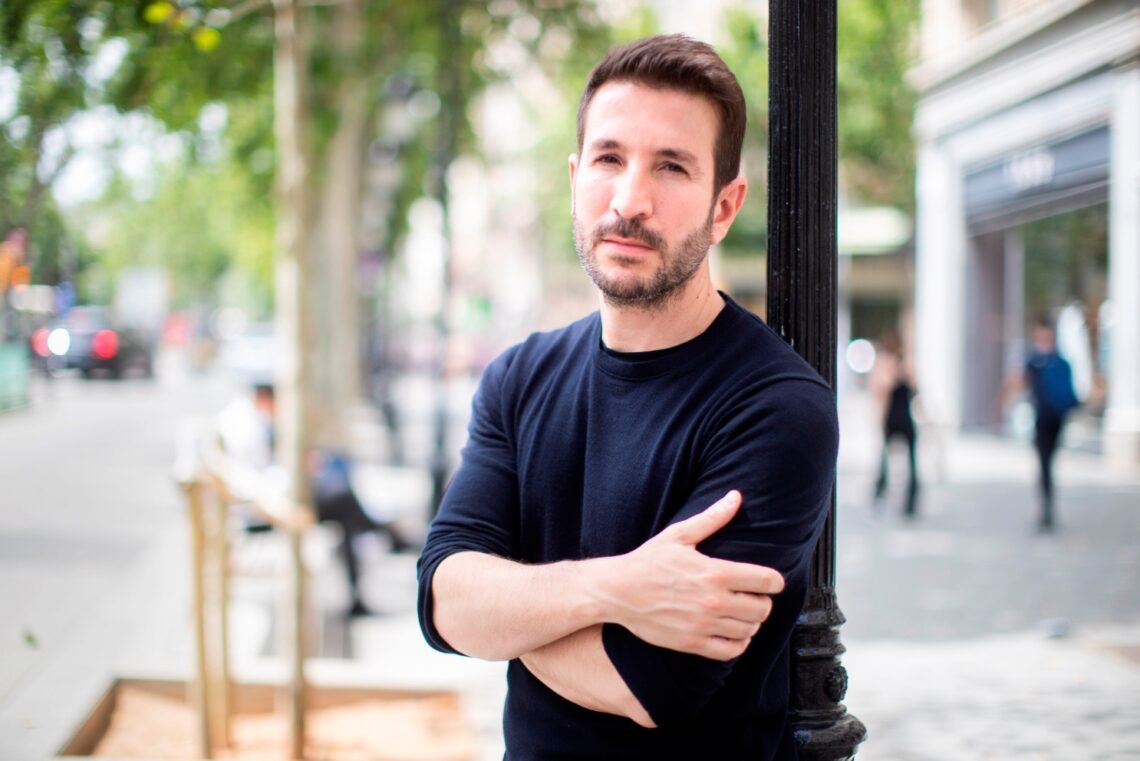 Alex Michaelides is a British-Cypriot author and screenwriter, best known for his best-selling debut novel, The Silent Patient, and the follow-up The Maidens, published in 2021. He also wrote the screenplay for the 2013 mystery film, The Devil You Know.

Writing is a bit like therapy; I had stuff to work out. I put so much of myself into the novel, with the group therapy and Cambridge, and I thought I would be burnt out when I finished it and that it would take a long time before I wrote something else. But I felt completely freed up after finishing The Maidens. I felt like I could really let it all go.

Alex Michaelides on his new novel The Maidens | EW.com

Born in Cyprus to a Cypriot father and English mother, Alex Michaelides spent much of his childhood around books. In an interview with Barnes & Noble, he remembers discovering the mystery novels of Agatha Christie when he was 13 years old, and devouring them all on the beach in a single summer.

“It was probably the happiest reading experience I ever had, and it made me into a reader—and, I suspect, a writer,” he said. “So later on, when I began thinking about writing a novel, I knew I wanted something to replicate that experience I’d had on the beach. And the plan was to take a Christie-style plot and marry it with a deeper psychological complexity. I tried to imagine what Christie might be writing now, if she were alive and had my life experience.”

Michaelides didn’t jump into writing right away. He studied English literature at Trinity College, Cambridge University, then psychotherapy for three years, after which he worked for two years at a secure psychiatric facility for teenagers. It was this experience that provided him with the inspiration and material for his debut novel, The Silent Patient, a psychological thriller revolving around an English psychotherapist, Theo Faber.

Published in February 2019, The Silent Patient was an instant hit. The novel was the top New York Times Bestseller of Hardcover Fiction in its first week, and became the bestselling hardback debut in the US of 2019. The book ended up selling over a million copies, and Brad Pitt’s production, Plan B, has started developing it into a film.

I had twenty years of never quite making it, and then this sudden massive overnight success. It’s been an extraordinary and very surreal experience.

On a typical writing day, Michaelides gets up, has a coffee then hits the gym for a workout session. Before he starts writing, he’ll spend some time meditating.

For Michaelides, his meditation routine is crucial to combating the negative voices that live inside his head trying to bring his confidence down. Most of this pressure came after the immense success of his debut novel.

“Even after the success of The Silent Patient, I still have those voices — they are louder if anything,” he revealed. “And it’s only through this process of meditation that I can get into a place of concentration and awareness, where I am able to somehow either transcend that negative thought, or dive deep underneath it. But to get there every day is an absolute battle.”

For his second novel, The Maidens, a psychological thriller based on a series of murders at a Cambridge college, Michaelides spent a lot of time in the city to put himself in the shoes of his main character, Mariana.

“I made sure I did everything Mariana did at the time she was meant to do it — I would go to the Eagle at nine o’clock like she did, and sit there alone, have a drink and take notes, and think about the chapter I had to write,” he told Criminal Element. “Doing this alone added to a sense of loneliness and melancholy and nostalgia for my own youth. All of which I tried to put into Mariana and into the novel.”

After he was done with the research for the novel, he settled down to focus on writing — which also coincided with the COVID-19 lockdown.

The actual writing of the book during lockdown gave me a way to escape from my apartment — in my mind, at least. Every day, I was able to journey to Cambridge in my head, and try to live there. And in a way, lockdown was good for me creatively; it enabled me to focus. There’s nothing like being locked up in your apartment to concentrate your mind.

Q&A with Alex Michaelides, Author of The Maidens | Criminal Element 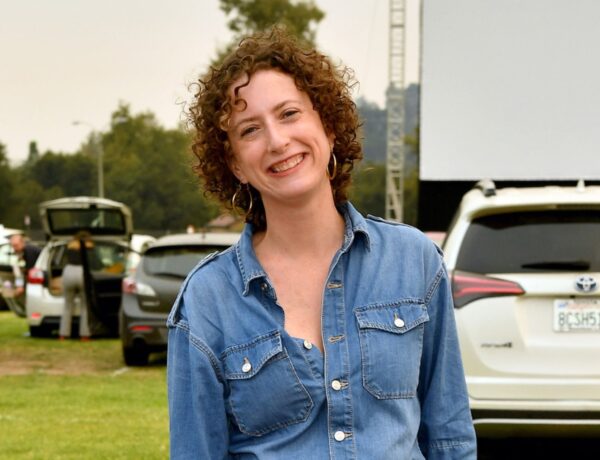 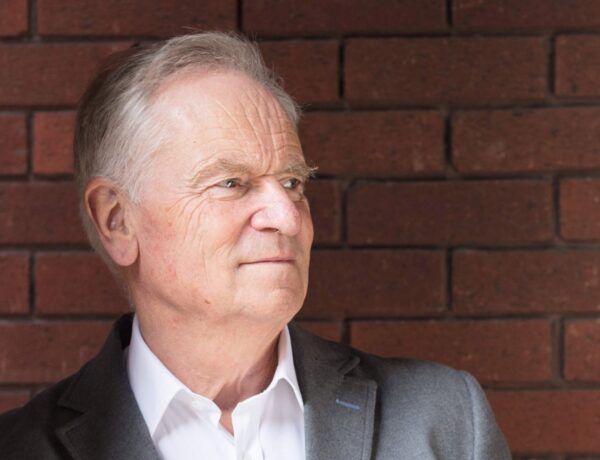 Interview with Matthew Specktor: "I've enjoyed writing a memoir much more than I ever would have imagined I would."