Interview with Mark Ellis: “You must persist if you believe in your work.”

Mark Ellis is a thriller writer from Swansea and a former barrister and entrepreneur. He is the creator of DCI Frank Merlin, an Anglo-Spanish police detective operating in World War 2 London.

Mark grew up under the shadow of his parents’ experience of the Second World War. His father served in the wartime navy and died a young man. His mother told him stories of watching the heavy bombardment of Swansea from the safe vantage point of a hill in Llanelli, and of attending tea dances in wartime London under the bombs and doodlebugs.

In consequence Mark has always been fascinated by WW2 and in particular the Home Front and the fact that while the nation was engaged in a heroic endeavour, crime flourished. Murder, robbery, theft and rape were rife and the Blitz provided scope for widespread looting. This was an intriguing, harsh and cruel world. This is the world of DCI Frank Merlin.

Mark Ellis’ books regularly appear in the Kindle bestseller charts. He is published by Headline Accent an imprint of Hachette.

Hi Mark, thanks for joining us today. I listened to your interview with Dan Simpson and I was fascinated with your story. For those who may not know, can you please tell us a little bit about your writing career to date?

I am a Welsh historical crime author and the creator of DCI Frank Merlin, a Scotland Yard detective working in World War Two London. I took up writing about 15 years ago, after a 30 year career as a barrister, corporate executive and entrepreneur.

My aim is to follow Merlin’s adventures right through to the war’s end, which at the current story pacing, implies at least another three books in the series. My work has been well-received. Merlin At War was nominated for a Crime Writers Association award in the UK, and my new book was a Times crime pick of the week last month.

The books are all available on Audible. (NB in conjunction with the publication of Dead In The Water, the publishers decided to relaunch the series with new covers and in 3 cases new titles so that Princes Gate has now become The Embassy Murders, Stalin’s Gold is now In The Shadows Of The Blitz, and Merlin At War is The French Spy.) The Merlin stories usually feature complex crime plots involving Merlin and other fictional characters, but I also include real figures in the stories. Famous people who have appeared in the books include Churchill, De Gaulle, Roosevelt, Stalin, Goering, and many others.

How do you think your former careers as a former barrister and tech entrepreneur have influenced your writing life?

My career as a barrister obviously gave me a good grounding in legal procedures which is very useful to me as a crime writer. It also exposed me to a range of interesting characters upon whom I can draw in my work. In my business career, I started, developed and sold a successful computer services business. Its principal influence on my writing career is that it taught me the value of persistence in pursuing one’s ambitions.

Can you take us behind the creative process for your first novel, Princes Gate?

Writing Princes Gate, my first novel, took me longer than did the subsequent novels, for the understandable reason that I did not really know what I was doing. I have never taken any writing courses and am completely self-taught. So with Princes Gate, I learnt on the job. I developed a writing process which works for me, found out how to go about the extensive research I do for my books, and began to develop a style with which I am comfortable. From start to publication the book took me 5 years.

A typical writing day for me goes as follows. Get up around 7.30 and go to the gym. Back home, after a simple breakfast go to my desk between 9 and 9.30, then write until one. Lunch then back to my desk and continue writing until 4. Then call it a day.

I generally set myself a words per day target of 2,000 to 3,000. If I fall short on one day, I try to make it up the next day. If I exceed my target on a day, I give myself the indulgence of having a lower target for the next.

My overall writing process is that I write a first draft straight off, without any significant editing on the way. Once the draft is finished, I edit it many times. Dead In The Water had 15 major edits, the previous book over 20. My first draft of Dead In The Water had over 200,000 words. The finished version was just over 110,000. I do not work out the plots of my books in any detail before I start writing. I usually have a number of themes, then start off and see where I go. Somehow or other this method seems to work for me.

My advice to any writer trying to get published is to stick at it, despite how ever many disappointments you get. In my experience, very few authors are overnight successes and most have been rejected many times before getting their feet on the publishing ladder. You must persist if you believe in your work.

Do you think the fact that you’re completely self-taught has benefitted your writing career in any way?

Has my being a self-taught writer benefitted my writing? Hard to say really. Whatever my style is, I suppose I can always say it’s mine. I guess it’s up to readers to judge.

I write in a few places but the photo above is of my principal one in a studio in our house in Kensington London. A few doors away in the street behind the studio is a house where Agatha Christie once lived and reputedly wrote Death on the Nile and Murder on the Orient Express. If I ever find myself lacking in inspiration I turn towards it hoping any lingering remnants of her genius may be channelled in my direction! 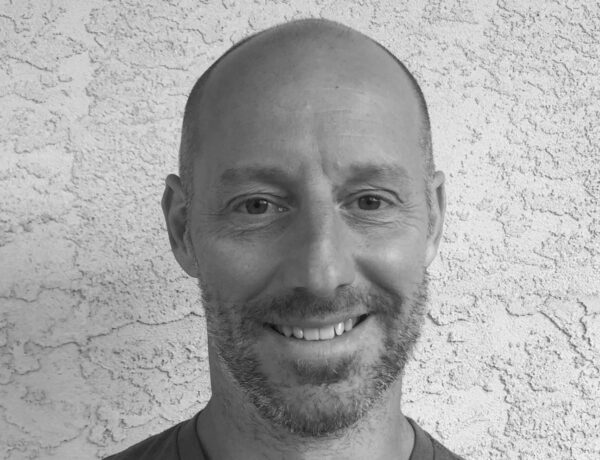 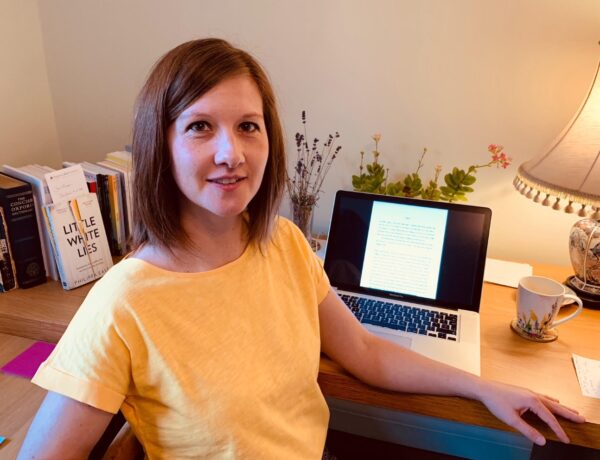 Interview with Philippa East: “I just try to power to the end.” 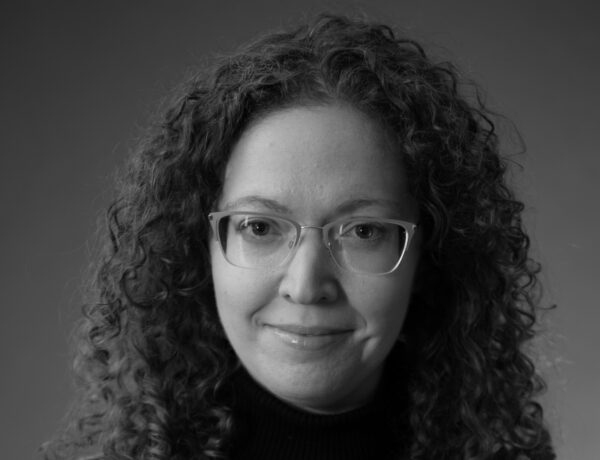 Interview with Stephanie Feldman: “I don’t have a typical writing day.”

Interview with Jeffrey Archer: "I feel very lucky not to have suffered writer’s block."