Interview with Jonathan Whitelaw: “Writing a story and book reviews are the same.”

Jonathan Whitelaw is an author, award-winning journalist and broadcaster. After working on the frontline of Scottish politics, he moved into journalism.

Subjects he has covered have varied from breaking news, the arts, culture and sport to fashion, music and even radioactive waste — with everything in between. His work has appeared in The Sun, Daily Mail, Scotsman, STV and The Scots Magazine as well as numerous international newspapers and websites.

He’s also a regular reviewer on the BBC – specifically for arts reviews on The Afternoon Show on BBC Radio Scotland. Jonathan also regularly contributes to book events and festivals, with appearances on the Blood Brothers podcast and the Bloody Scotland Book Club. And for the last two years he has presented the Desert Island Crooks panel at the Bloody Scotland crime writing festival.

Hi Jonathan, it’s great to have you as our guest on Famous Writing Routines. We’re looking forward to learning more about your creative process. For those who may not be familiar with you, could you please introduce yourself and give us an overview of your background.

Thank you very much for having me. I’m Jonathan, I’m an author, award-winning journalist and broadcaster, originally from Glasgow but I now live in Alberta.

My first book, Morbid Relations, was released in 2015 and I’ve been writing full-time ever since. My most recent novel – The Bingo Hall Detectives – is a cosy crime caper set in the Lake District and features a mother and son-in-law amateur detective duo on the heels of a brutal killer.

Can you tell us about your background in journalism and how it led you to become an author?

My parents were journalists and were involved in newspapers in Scotland for over 40 years each. So I always grew up in and around the news environment. In fact, one prominent memory from my primary school days is the house phone going off around midnight and my stepdad calling to tell us that Princess Diana had been killed in a car crash in Paris. We knew about 30 mins before the news broke worldwide. That was typical in our house and continued into my adult life.

I’ve always loved writing, ever since I first learned to. When we went on holiday I was never allowed to take my Lego or action figures. So I would write stories for them and act them out when we returned home. The great thing about being a journalist is that you’re writing every day. Albeit not fiction (or at least it shouldn’t be) but you’re in the habit of getting words down on a page. You also get to meet the nicest, worst, strangest and everything in between kinds of people on an hourly basis. So journalism and novel writing have really been natural fits for me.

You have covered a wide range of subjects in your journalism, from breaking news to fashion and music. How do you approach researching and reporting on such diverse topics?

I’ve spent the majority, 99% in fact, of my journalism career in online journalism. It’s a very different beast to traditional print journalism – mainly because it’s so instant. There are no deadlines online, it’s first to the punch or you’re nowhere. An old editor of mine used to say “if you want a deadline Jonathan, it was yesterday. Get to work.” And it’s true. So in terms of research for breaking news, day-to-day stories, it really all has to happen instantly.

For longer pieces, features and more in-depth coverage, I like to immerse myself in the subject. I was a bit of a tearaway at school and it’s a regret of mine that I didn’t embrace the learning culture a bit more when I was younger. Because I can’t get ENOUGH knowledge now, and trivia. I LOVE trivia!

Can you walk us through a typical day in your writing routine?

My routine has changed a bit over the years. None more so than with the arrival of my son two years ago. So I’ve settled into managing a growing toddler and writing full time.

I like to write in the mornings. Between 6 and 7 preferably. Because time is at a premium, or has been recently, I usually know exactly what I want to write before I even sit down at the laptop or computer. I can’t afford to waste even a second of work time these days. It sounds intense but actually, it’s very good for focussing the mind. I was able to complete the first draft of The Bingo Hall Detectives in about two months working this way.

Depending on where I am in the novel or project, I’ll stop for breakfast, mull some things over, change a nappy, make some lunch and try to return in the afternoon. Evenings are normally reserved for working out just what the heck I’m going to write the next day.

That’s a very grand overview of what goes on. It’s always a little different if I’m at the start or the end of a project – research, edits etc.

How do you balance your work as a journalist and an author, and do you find that one informs the other?

I’m not really sure! I think if I thought about it too much it probably wouldn’t be balanced at all!

I enjoy both lines of work immensely. And I still pinch myself every day that I get paid to do both! They’re my life’s passions. And sure, there are times when I’m exhausted and can’t be bothered with either or both. But when you get to do what you love, every single day, it makes you very humble and appreciative.

I definitely think journalism has informed my fiction writing. Jason, one of the amateur sleuths in BHD, is a local journalist. He’s definitely a better journalist than I ever was though! But there are little nuances of the line of work, the industry, that are added in based purely on my experiences.

You have contributed to a variety of publications such as The Sun, Daily Mail, and The Scots Magazine. How do you choose which publications to write for and what are your thoughts on the current state of journalism?

Great question. I was a freelancer briefly when I left my role as a political media officer after I graduated. And back then it was a case of anywhere I could get a shift to pay my rent would do.

I was very lucky to be invited to work as part of the first Sun Scottish digital desk when production moved from London to Glasgow. I ended up staying for 10 years in a full-time capacity and did everything on the digital desk from reporting to social media, budgets, dealing with complaints and rotas and training. It was an education, not just professionally but also personally. I was very lucky to learn as much as I did and some of my fondest memories are of my time there. Some of my worst too, but that’s the wonderful ambiguity of journalism.

I think it’s a very strange time for the industry. I think the polarisation between good and bad journalism has never been starker or as opposite. There seems to be no middle ground. I know that the journalists that I’ve worked with over the years are as concerned about it all as the public. It’s a hard job, but it’s also a great one.

Can you share your creative process for writing a novel and how it differs from writing news articles or book reviews?

I usually start with an idea. Sometimes that can be a crime, sometimes, like with BHD, it’s a character or characters. From there I usually build everything else around that one starting point. After a first draft, the edits begin and it all gets whipped into shape. I am very lucky to have a wonderful editor in Gen Pegg at HarperNorth. She gets my writing, she gets the series, the characters, the setting. And it’s always an exciting moment when those edits drop for the first time.

I guess, looking at it objectively, writing a story and book reviews are the same. The fundamentals are always who, what, where, why and when. And if possible, how? The only difference really is that if I meet a sticking point or juncture in my novels, I can usually just come up with a solution. It’s not quite as easy as that as a journalist!!

It’s currently a mess. We moved into a new house around three months ago. And while my study is box free (thankfully) my desk is awash with notepads, scrap paper, old diaries and pretty much everything else. As I write this I’ve just discovered a coffee mug I was certain I took downstairs to be washed yesterday. But it’s been hiding behind the monitor for the last 24 hours. How it got there is anyone’s guess.

The laptop tends to be a much leaner place to write. Mostly because I like to head to our local library from time to time just to get out of the office. I find that the change in scenery is often just what I need to jumpstart the creative juices. It’s a subtle thing, but it can help greatly if I’ve been pondering dialogue or a set piece in one of my books. Different light, sounds, even smells, can make all the difference. 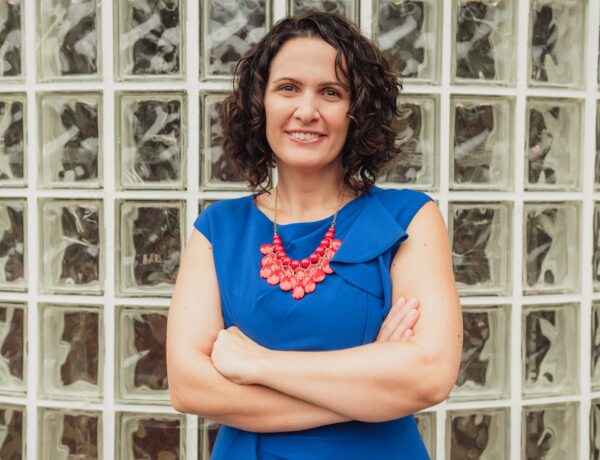 Interview with Sarah Stankorb: “I am such a creature of habit.” 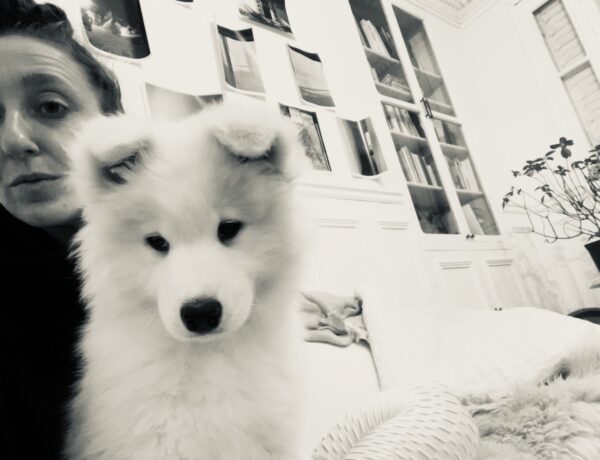 Interview with Allyn Aglaïa: “My best writing days drift on for weeks.” 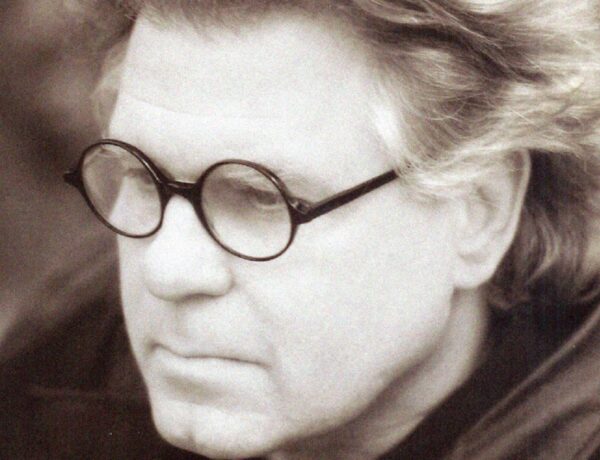 Interview with Philippa East: "I just try to power to the end."

Interview with Emily Schultz: "Give yourself entirely to the project."