Interview with Jennie Fields: “Reading is my method of choice for unblocking.”

Jennie Fields received an MFA from the Iowa Writers’ Workshop and is the author of the novels Lily Beach, Crossing Brooklyn Ferry, The Middle Ages, and The Age of Desire.

A Chicago native, Fields was inspired by her own mother’s work as a University of Chicago-trained biochemist in the 1950s. After years as a creative director at large New York ad agencies, Fields now lives with her husband in Nashville, Tennessee.

Hi Jennie, thank you to joining us on Famous Writing Routines. For those who may not know, can you please tell us a little bit about yourself?

I’ve wanted to be a writer since I was six-years old. I had a tough childhood and books were a perfect escape for me. So at the age of six, I thought, why not write my own book and make it just what I want? I wrote my first ‘chapter book’ at six. I wrote a 365 page book when I was in fifth grade. I opted to be a writing major in college and attended the Iowa Writers Workshop for graduate school. Though I published a lot of short stories, I didn’t publish my first novel until I was forty.

Can you take us behind the creative process for your 2020 novel, Atomic Love?

I knew I wanted to write a book about a female scientist in the Forties and Fifties. My mother was a scientist at the University of Chicago doing cancer research, and like many women of that era, she was expected to give up her career when she married, despite the fact that she had been involved in some very important work.

She never got over it and missed science for the rest of her life. Her cousin, also a scientist, worked on the Manhattan Project, but my mother didn’t know what secret project she was working on until decades later. That drew me to research the Chicago portion of the Manhattan Project, and I discovered that there was a single woman who was on the primary team who helped to create the first atomic reaction.

Her name was Leona Woods. She was the youngest member of the group and a mentee of Enrico Fermi. I didn’t want to tell Woods’ specific story – but to tell my own tale about a woman in that situation and what happens to her life afterwards.

I start my day with the business of life: walking my dog about two miles, answering emails, catching up on the news, doing the New York Times Spelling Bee – I’m hooked and have to be a ‘genius’ before I can go on to other things. I write in the afternoons. I know this is unusual. But I’ve never been a morning person. My most efficient writing time is around 5:00 pm.

I don’t have a target word count. I do try to sit down and write 2-3 hours a day, though. Some days, I write a page or two. Other days, I rewrite three pages and add nothing to my word count. I like to allow for that variation.

I’m a digital person. I got my first laptop back in the early 80’s and never looked back. I don’t even print out my work while writing a novel. Ever. I don’t write with a pen or pencil. I couldn’t read it if I did. My handwriting has become hopeless from disuse.

See, I’m old enough to remember having to type my first novel nineteen times. Every time I rewrote it, it had to be retyped. It was a nightmare. That novel was never published, but it got me my first agent. I shiver just recalling all the retyping.

If computers hadn’t been invented, I could never have written a book while working full-time as an advertising creative director and being a single mother. But with computers, I did. My daughter was six when my first book, Lily Beach, was published by Macmillan. I wrote it after putting her to bed and working out.

From about 10pm to 1am, every night, I wrote. Then I got up at 6:00 a.m. and walked her to school. I was in a perpetual state of sleep deprivation, but I got it done. Even today, I love to rewrite. Writing on a computer is so liquid. It works perfectly for my rewriting obsession. Another key tool is walking. I find my brain gets very creative when I walk.

Reading is my method of choice for unblocking. Losing myself in good fiction is like superfood for my writing. It challenges me to be a better writer, makes me think of things in new ways. When you’re a young writer, you fear picking up other voices when you read.

I’m ancient now, so I’m no longer concerned about that. I learned in advertising that the way to come up with new ideas is to put disparate thoughts together. Reading other writers, often very different from me, jogs me out of my rut and gets me thinking in new ways.

And as I said earlier, walking is a great way to unblock. I put the problem into my head and often, by the end of my walk, I’ve solved it. I don’t concentrate on it. I just walk and let my brain do the work without me knowing. I believe the most important work a writer does is done subconsciously. There are certain moments when it’s easier to reach into your subconscious.

For instance, when you’re standing in the shower with your eyes closed. When you’re taking public transportation. When you’re falling asleep. When you’re exercising. In those moments, you are in a state of ‘hypnagogia’ which means the bridge to the subconscious. When I’m stuck, I count on hypnagogia to help me figure things out.

My writing space once was a large sleeping porch. It has twelve windows, is glassed on three sides and looks out on our backyard and opens onto the deck, a full story above the garden. In the old days, before air conditioning, sleeping porches were necessary in the South.

The whole family could sleep there with windows open. The cross-breezes allowed natural air conditioning. The one wall without windows is fully built-in with bookcases. All my favorite books are there for easy reference, especially my Edith Wharton novels which always inspire me. I also rest some of my favorite little paintings against the books.

It’s a light, bright space even in the darkest days of winter. I do use a little portable heater at that time of year because with all those old windows, it can be a bit drafty.

Unlike most writers, I don’t have a writing table or a desktop computer. Instead I have a comfortable chair with an ottoman and I write on my laptop. I prefer this as it’s comfortable, informal and lets me sink into the story I’m telling. 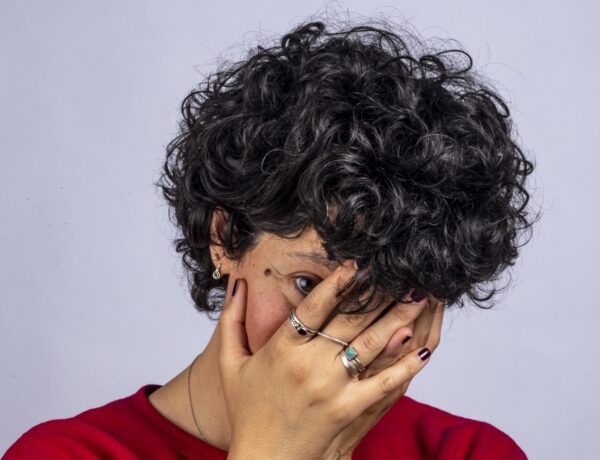 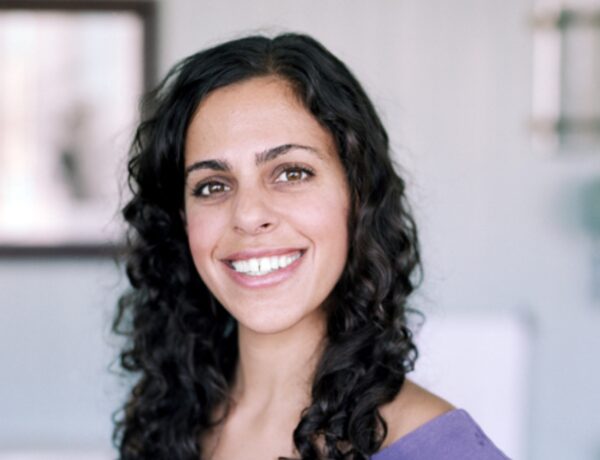 Interview with Vanessa Grigoriadis: “I am motivated by deadlines.” 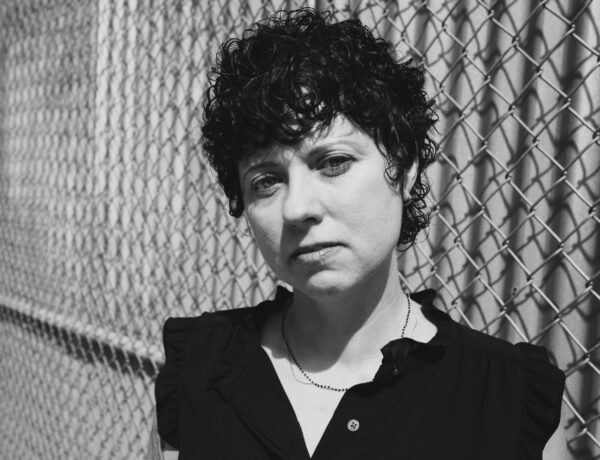 Interview with Emily Schultz: “Give yourself entirely to the project.”

Interview with Meredith May: "Writing about myself took 10 years."

Interview with Prince Shakur: "I'm definitely a writer that likes to start early."